Although Charlottenburg had to pass its status as the centre of Berlin on to the district of Mitte after the German reunification, there are still plenty of places that remind residents and visitors why the district was established as the western center of the capital. The Kurfürstendamm, or Ku'damm for short, is a popular shopping mile for both tourists and locals. The Kaiser Wilhelm Memorial Church, the Zoologischer Garten railway station, and the exhibition center are some of the district's other famous landmarks.

Contrary to what some might think, Charlottenburg is not only for tourists. The district consists of a well-functioning social mix of long-established and new Berliners. Whether it's a shopping trip on Wilmersdorfer Straße, a stroll through the markets at Karl-August-Platz and Lehniner Platz or the discovery of exotic goods and restaurants in Berlin's Chinatown on Kantstraße, Charlottenburg has plenty to offer for long-time residents and newcomers.

The many green spaces of the district are perfect spots to enjoy alone or in good company. The baroque palace gardens behind Charlottenburg Palace, the Lietzenseepark as well as the garden monuments on Savignyplatz and around Brixplatz are inner-city oases inviting you to linger and relax. 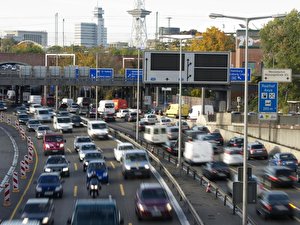 Information on the residential areas, public transport and the most important transport axes in Charlottenburg. more 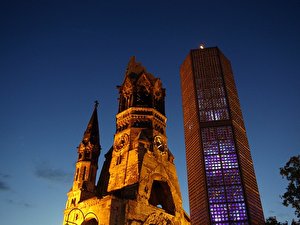 The neighborhood around Ku'damm boasts many landmarks: the Kaiser Wilhelm Memorial Church on Breitscheidplatz, the radio tower at the exhibition center, the Zoo railway station, and the Europa Center. more 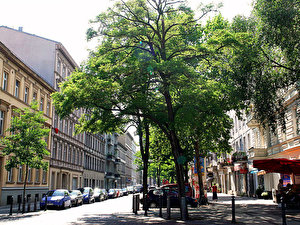 In the area west of Leibnizstraße, civic and quiet life is the order of the day. Weekly markets, green spaces and restaurants make the southwest of Charlottenburg a popular residential area. more 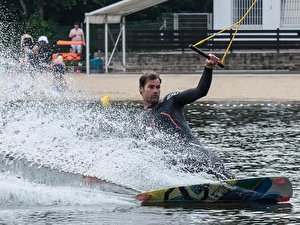 The district of Charlottenburg-North is located east of the river Havel and north of the river Spree. It is home to residential areas, allotment gardens and the Jungfernheide public park. more 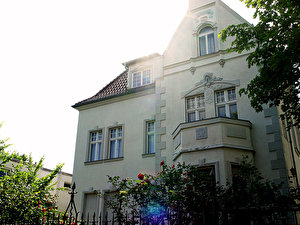 The Westend district was originally planned as a exclusive residential area of mansions. Today it has a more urban flair and features many typical Berlin apartment buildings. more 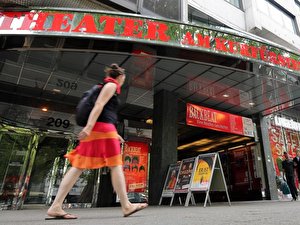 An overview of the most important addresses in Charlottenburg: local authorities, schools, hospitals, cafés, restaurants, tips for leisure activities and more. more