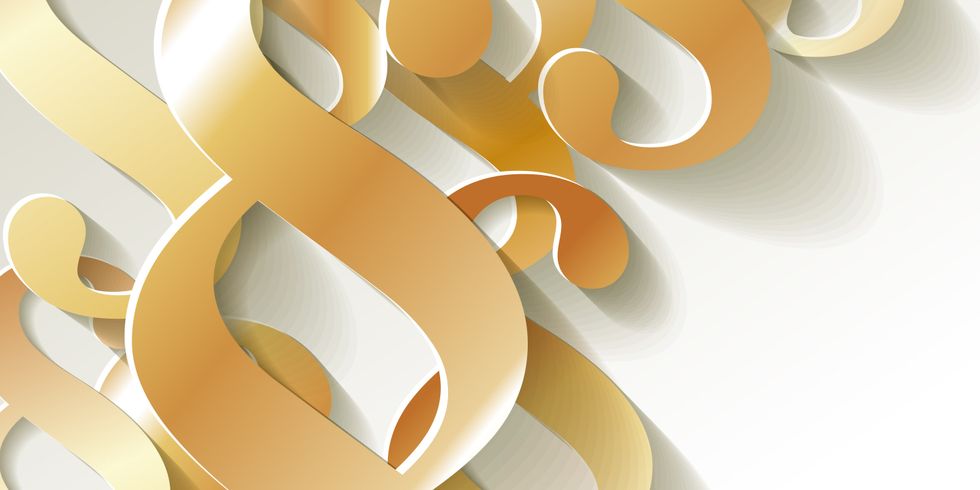 The German ‘General Equal Treatment Act’(German abbreviation: AGG) has been in force since 18 August 2006. This law is based on four Non-Discrimination Directives of the European Union.

The main objective of this law is to prevent or to stop discrimination on the grounds of ethnic origin, sex, religion or belief, age, disability or sexual identity (sexual orientation and gender identity).

The AGG governs the claims and legal consequences in the case of discrimination.

The Berlin State Office for Equal Treatment and Against Discrimination