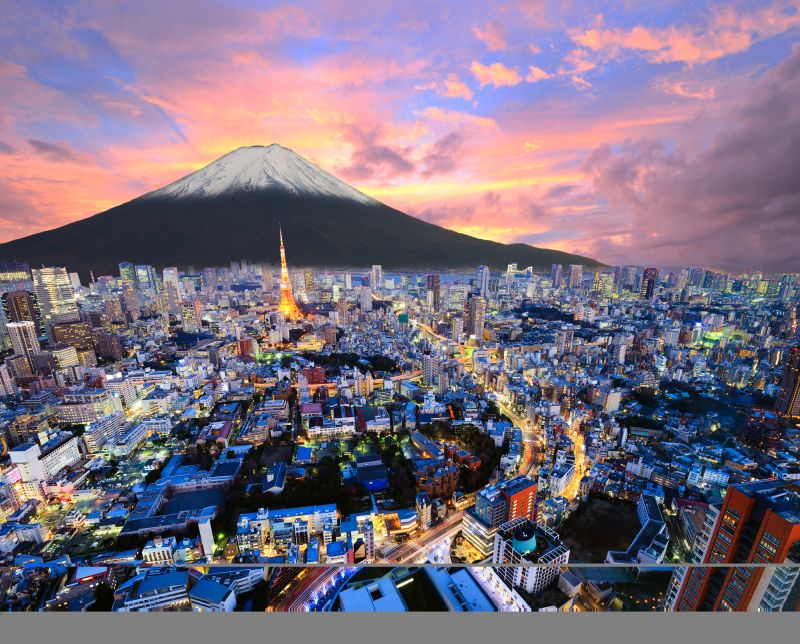 Tokyo is considered the city for art and culture in Asia, while dynamic, open-minded Berlin attracts creative professionals in all sectors from countries far beyond Western Europe. There are countless places in both cities that might be called “laboratories of the future,” where visions for tomorrow are emerging: new fashion styles, innovative music, and creative technologies. As a result, the young creative scene is also an engine powering the economic future of both Tokyo and Berlin.

Berlin and Tokyo have enjoyed an official partnership since the signing of a joint declaration by the Governing Mayor of Berlin and the Governor of Tokyo in May 1994, but we have worked together even longer on individual projects. And when the Governor of Tokyo visited Berlin in 2014, the two cities signed a memorandum agreeing to engage in even more cooperation especially in the areas of urban development, the environment, and culture.

An exchange of information and experience in the areas of urban development, environmental protection, public administration, education, business, and tourism has taken place for many years now, for instance. In recent years, experts from Japan have made regular visits to Berlin to explore the issues of urban mobility, energy efficiency, and renewable energy. Dealing with an aging population – a major concern for both cities – has also been the subject of a number of visits by groups from Tokyo.

Both cities boast an intriguing museum landscape, along with opera houses and concert halls; cooperation has been and continues to be undertaken in this area, too. Joint projects have been realized, and some partner institutions are still engaged in close cooperation. The excellent transportation systems in both cities are also the frequent topic of visits by official delegations. As one of the world’s largest metropolitan areas, Tokyo of course faces challenges that differ from Berlin’s; still, both parties have profited from sharing their experience on specific issues. The Tokyo Marathon and the Berlin Marathon each hold great fascination for the people of the other city. Athletes from Berlin and Tokyo regularly take part in the other city’s race, and strong ties have developed over time. The 20th anniversary of the Berlin-Tokyo city partnership was celebrated in 2014 with a marathon exchange: the two fastest runners in the 2013 BMW-Berlin Marathon competed in the 2014 Tokyo Marathon, while Tokyo’s two fastest runners from 2013 ran in Berlin’s marathon in 2014. There are also very close ties that go back a long way in the area of football for young people. Youth teams from Berlin and Tokyo visit each other regularly for international football tournaments.

Along with school partnerships, Berlin and Tokyo are also united by long-standing, close partnerships in the area of science and academics. Universities in Berlin, as well as non-university research institutes, are engaged in a host of cooperative projects and exchanges with Japan.

In 2019 the focus will be on the 25th anniversary of our city partnership. A series of events and activities from different areas of our cooperation will be held to celebrate this anniversary.