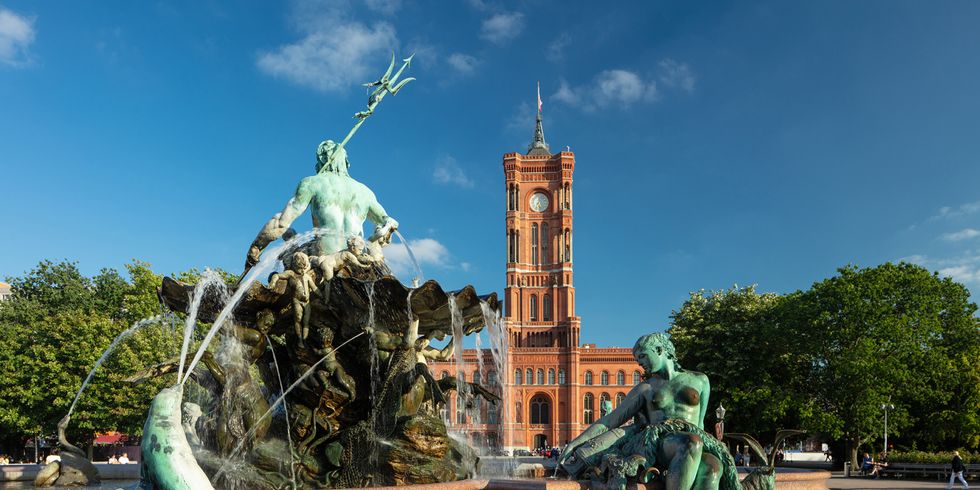 The Senate Chancellery of the federal state of Berlin is located in the Red Town Hall and is the official seat of the Governing Mayor of Berlin, who, because the German capital is also one of Germany’s city-states, has the same rank as a minister-president.

The Town Hall is home to the Senate Chancellery and its roughly 200 staff members. This administrative team assists the Governing Mayor with policy planning and governance in Berlin.

Their responsibilities include the political coordination of the Senate’s work, cooperation with the federal government and Germany’s other federal states, press and public relations work, Berlin’s website, media policy, promoting civic engagement in the city, representing Berlin to the outside world, including relations to Berlin’s partner cities around the world, and protocol.

The Senate of Berlin

The Senate of BerlinMore information

The Constitution of BerlinMore information

The magazin "aktuell" in German and English adresses former Berliners to stay connected with the city. Magazine "aktuell"More information