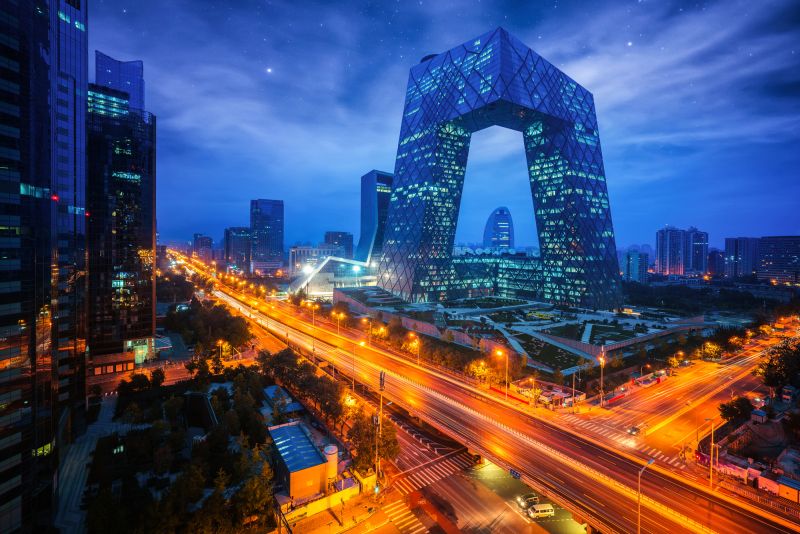 “Isn’t it a pleasure to meet with friends from afar?”
This saying by Confucius captures the essence of the city partnership between Berlin and Beijing. The two cities are united by a very diverse, active partnership especially in science and academia, research, and innovation, as well as in urban development, the environment, mobility, public safety, business, education and youth and school exchanges, culture, and sports. Our city partnership offers plenty of opportunities for engaging encounters, learning from each other, and international understanding. It is sustained by the great commitment of many different stakeholders from all areas of our urban communities.

Berlin and Beijing have many interests in common and – like metropolises all over the world – both cities are facing very similar challenges. The Berlin-Beijing city partnership provides a framework and an excellent foundation for cooperation on solutions to our cities’ most pressing problems.

An agreement on friendly cooperation was signed already on 5 May 1988 by the Magistrat, East Berlin’s city government, and its counterpart in Beijing. In April 1994, a joint declaration and a memorandum on exchange programs underscored the partnership between the two capital cities.

Many building blocks help to form the strong bond between Berlin and Beijing. The federal state of Berlin, represented by the Senate Department for Economics, Energy and Public Enterprises, has had a presence in Beijing since April 2018, when it opened its Berlin Business Desk China. It helps Berlin businesses to get a foothold in the Chinese market, while also serving as a first port of call for Chinese companies who are interested in doing business in Berlin. The “Berlin Business Desk China” aims to facilitate market entry for Berlin firms in China, generate new business leads, and offer guidance in finding prospective business partners, authorities, and institutions. Its work centers on current issues and themes that are relevant to the Berlin capital region, such as smart cities, startups, and the priorities of the joint innovation strategy developed by the federal states of Berlin and Brandenburg (InnoBB). At the same time, the Business Liaison Desk China serves as the first port of call for Chinese firms looking to expand their activities to Berlin. Here, they can get information about the economy in Germany’s capital city and find out more about innovation and investment, funding programs, and opportunities for targeted networking in the world of business.

In addition, almost all of Berlin’s academic and scientific institutions work with partners in Beijing. ALBA Basketball Berlin has organized youth and coach exchanges in China for many years now and signed a cooperation agreement with the Beijing basketball association in 2014. ALBA Basketball Berlin organized a tournament at the German School in Beijing to mark the 25th anniversary of our partnership, as well as a tournament with the women’s teams of ALBA Basketball Berlin and Tsinghua University in Beijing. Conversely, a football team from Beijing visited Berlin to take part in the international U15 youth football tournament that was organized here by the Berlin football association. Culture – especially contemporary culture – also figures prominently in both cities and is reflected in our city partnership as well. Recent examples in this area include the video exhibition Micro Era: Media Art from China and the premiere of Wagner’s Der Ring des Nibelungen – The Peking Opera Meets Musical Theater.

The Chinese Garden of the Reclaimed Moon in the Gardens of the World in the Marzahn-Hellersdorf borough was a gift from the city of Beijing in honor of our city partnership. Berlin has also been home to two new panda bears from China since the summer of 2017 at the zoo “Zoologischer Garten”.

In 2019, the focus was on the 25th anniversary of our city partnership, when a series of events and activities celebrated this milestone.