UCEU - Union of Capitals of the European Union 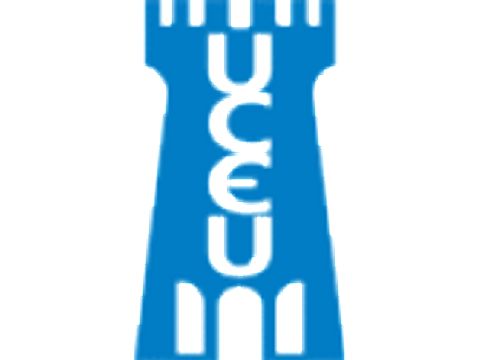 The Union of Capitals of the European Union (UCEU) provides a framework for in-depth cooperation between Europe’s 28 capital cities on problems and solutions specific to capitals. The overarching themes discussed at annual conferences include the relationship between cities and regions and their national governments and preparing cities to meet the economic challenges of the future.

Dublin held the presidency in 2014; no other city has assumed the presidency since 2015. Increasingly, EU capitals meet at events held in conjunction with the EU presidency. These included a meeting of the mayors of EU capital cities in Amsterdam in 2016.

There are currently no plans for any events in the context of this network.