Information about lockers and luggage storage in Berlin.

Lockers for luggage and personal belongings can be found at the major train stations and some central places in Berlin. Berlin's Central Bus Station (ZOB) and the BER Airport also offer luggage storage facilities.

At Berlin Central Station, lockers are located on the 2nd basement level at the passage to the multi-storey car park. A second possibility to lock up your luggage is on the first floor near the escalator to platforms 13 and 14. The rental price of the lockers depends on the size of the locker and the rental period.

At the Central Bus Station Berlin ZOB, video-monitored lockers are available even in "jumbo-sizes". They cost between 2 to 5 Euro per day.

Lockers in the City

In central Berlin, lockers to store luggage, purchases and personal items can be rented by the hour. Outside of major train stations, luggage lockers can be found at some central places like Alexanderplatz or S-Bahn station Friedrichstraße.

At Berlin Brandenburg (BER) Airport, luggage can be stored by the hour or day. Luggage storage facilities are located in Terminal 1 on level U1. 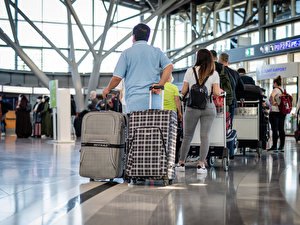 Luggage Theft: How to Protect Yourself at the Airport

Whether it's Berlin, Munich or New York, it can happen anywhere: a brief distraction and your suitcase is gone. Five tips that protect against thieves at the airport. more 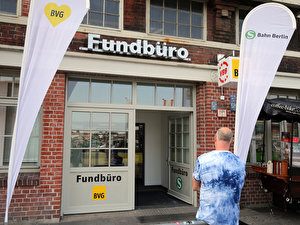 Lost your wallet, luggage or important documents? Lost property offices in Berlin, lost and found services and the police can help. more 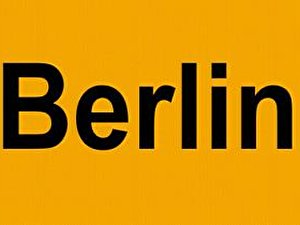 Information for Berlin visitors and tourists including travel essentials about Berlin such as airports, train stations, public transport, taxi and more