Mitte has the center of Berlin since the fall of the Wall. A part of the former GDR, the district has largely shaken off its Socialist past and numerous new companies, agencies, and exclusive shops have settled here.

Mitte is not only a trendy and popular district, it is also the origin of Berlin and the home of a large part of the capital's most famous landmarks and sights. The district also has a thriving creative scene as well as countless leisure and nightlife opportunities, especially around Oranienburger Straße.

Alexanderplatz, the centre of the eastern city center of Berlin, is the counterpart of Breitscheidplatz and Kurfürstendamm in the west. It is to be redesigned in the near future. 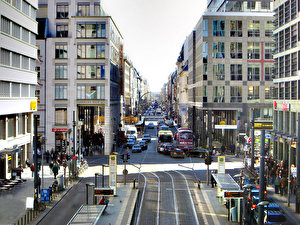 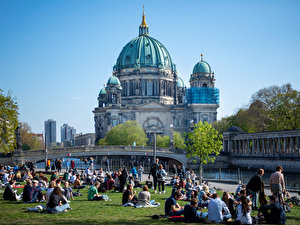 The old Berlin attracts mainly tourists. Its residents live in concrete high-rise buildings from the Soviet era or in one of the few apartments in the Nikolaiviertel. more 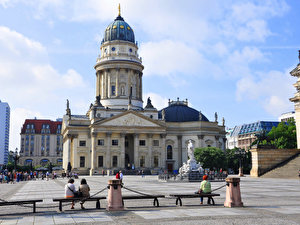 The neighborhoods Dorotheenstadt and Friedrichstadt offer many sights and shopping facilities as well as exclusive apartments. more 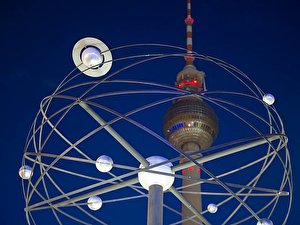 Shopping is what most people come to Alexanderplatz for, but the square and its surroundings have more to offer. more 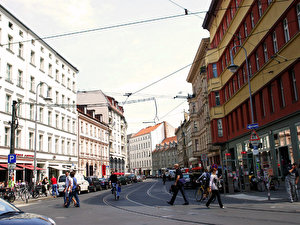 In the neighborhood Spandauer Vorstadt, the district of Mitte is very chic and young. The shops, galleries and cafés attract tourists, businesspeople and creatives alike. more 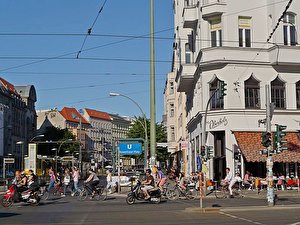 In the neighborhood of Rosenthaler Vorstadt, Berlin-Mitte is reminiscent of Prenzlauer Berg with its many cafés and bars. more 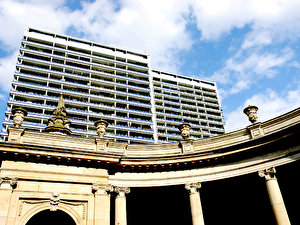 Concrete high-rise buildings, old buildings, the proximity to water, and Kreuzberg right next door - this is what the southeast of Berlin's Mitte district has to offer. more 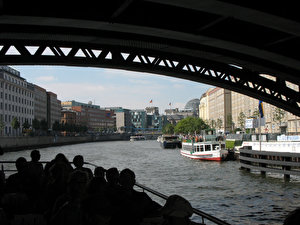 The northwest of Mitte is close to the district of Wedding. Its landmarks Schiffbauerdamm and the Friedrichstadtpalast are rich in tradition. more 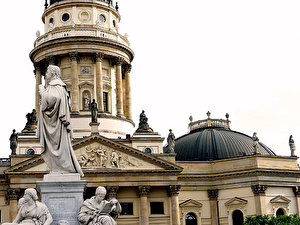 An overview of the most important addresses in Mitte: local authorities, schools, hospitals, cafés, restaurants, tips for leisure activities and more. more