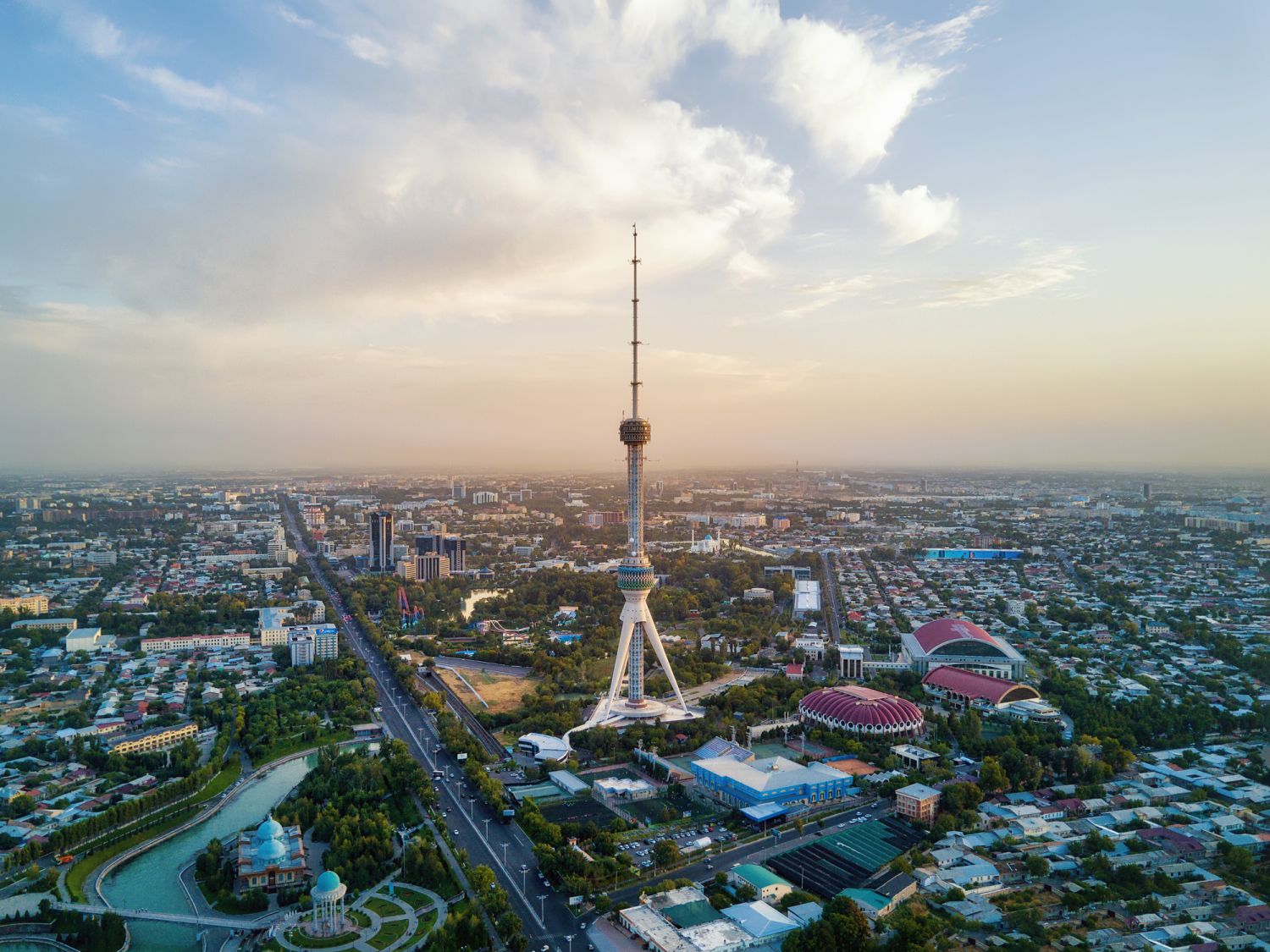 Berlin and Tashkent signed a joint declaration on cooperation on 30 April 1993, which was expanded by a framework agreement signed on 6 November 1996.

The main priority of our reciprocal support in the 1990s was the training provided in Berlin to specialists from Tashkent in urban development, construction and transportation.
We also gave our partner city technical support by providing equipment like fire trucks. Berlin’s zoo also donated many animals to its counterpart in Tashkent. In 2004, the Berlin architect Philipp Meuser led a masterclass on renovating prefabricated housing in Tashkent that was organized by the Goethe-Institut Tashkent and the Tashkent state university for architecture and construction.
Thanks to the commitment of a pianist in Berlin, a number of bilateral cooperative projects were carried out in the cultural sector, too.

In 2009, the Senate Chancellery funded a guest performance of Tashkent’s radio orchestra in Berlin with Berlin choirs and musicians.
Contacts were reinforced during a number of visits to each city:
In 2007, a delegation from the Berlin House of Representatives headed by Speaker Walter Momper traveled to Tashkent.
During the visit of Hokim (mayor) of Tashkent A.H. Tukhtaev in 2009, the two parties agreed that economic cooperation should also be a stronger focus of our partnership.
In 2013, Governing Mayor of Berlin Klaus Wowereit traveled to our partner city and to Samarkand with a delegation. He met with Hokim Rakhmonbek Usmanov, Foreign Minister Kamilov, and other policymakers and visited the Institute for Hematology and Transfusion, whose doctors and nursing staff had come to Berlin’s Charité a number of times to observe.
A delegation headed by Hokim Rakhmonbek Usmanov returned the visit in 2014.
In 2016, members of Uzbek security agencies and authorities came to Berlin to learn about Berlin’s work to prevent radicalization and fight Islamist terrorism.
From 10 to 13 September 2018, an eight-person delegation headed by Hokim Jakhongir Artikkhojaev visited Berlin to mark the 25th anniversary of our city partnership. Along with the city administration, members of the delegation included the directors of the waste disposal and water companies. The delegation visited the “Kompetenzzentrum Großsiedlungen” to discuss the preservation and development of large housing estates and toured renovated housing complexes. The railroad company Deutsche Bahn showed how its properties under the S-Bahn tracks are being used. Senator Geisel spoke about the financing of Berlin’s swimming pools, and the visitors then toured the swimming pool complex Sommerbad Kreuzberg. The Governing Mayor met with them at the Red Town Hall, and the Hokim signed the Golden Book of Berlin.