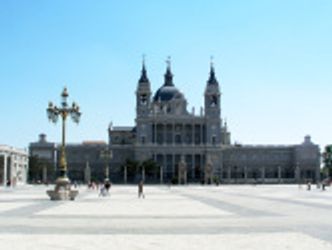 Berlin and Madrid have been partner cities since the signing of an agreement on 4 November 1988 in Madrid. The reasons for their city partnership include the overall framework of good relations between the people of Germany and Spain and the desire to promote European integration.

Representatives from Berlin regularly take part in the International Administration Conference that is held once a year in Madrid. Berlin and Madrid also work together in the European Capitals’ Police Network. This organization’s most recent meetings took place in Madrid and Berlin.

In 2018 Berlin and Madrid celebrated the 30th anniversary of their city partnership. Berlin presented itself in Madrid with the #Freiheit Berlin campaign, while Madrid held the premiere of the musical fairy tale “The Boy and the Beast” in the studio theater of the Admiralspalast. The two cities also signed a new Memorandum of Understanding in Berlin.