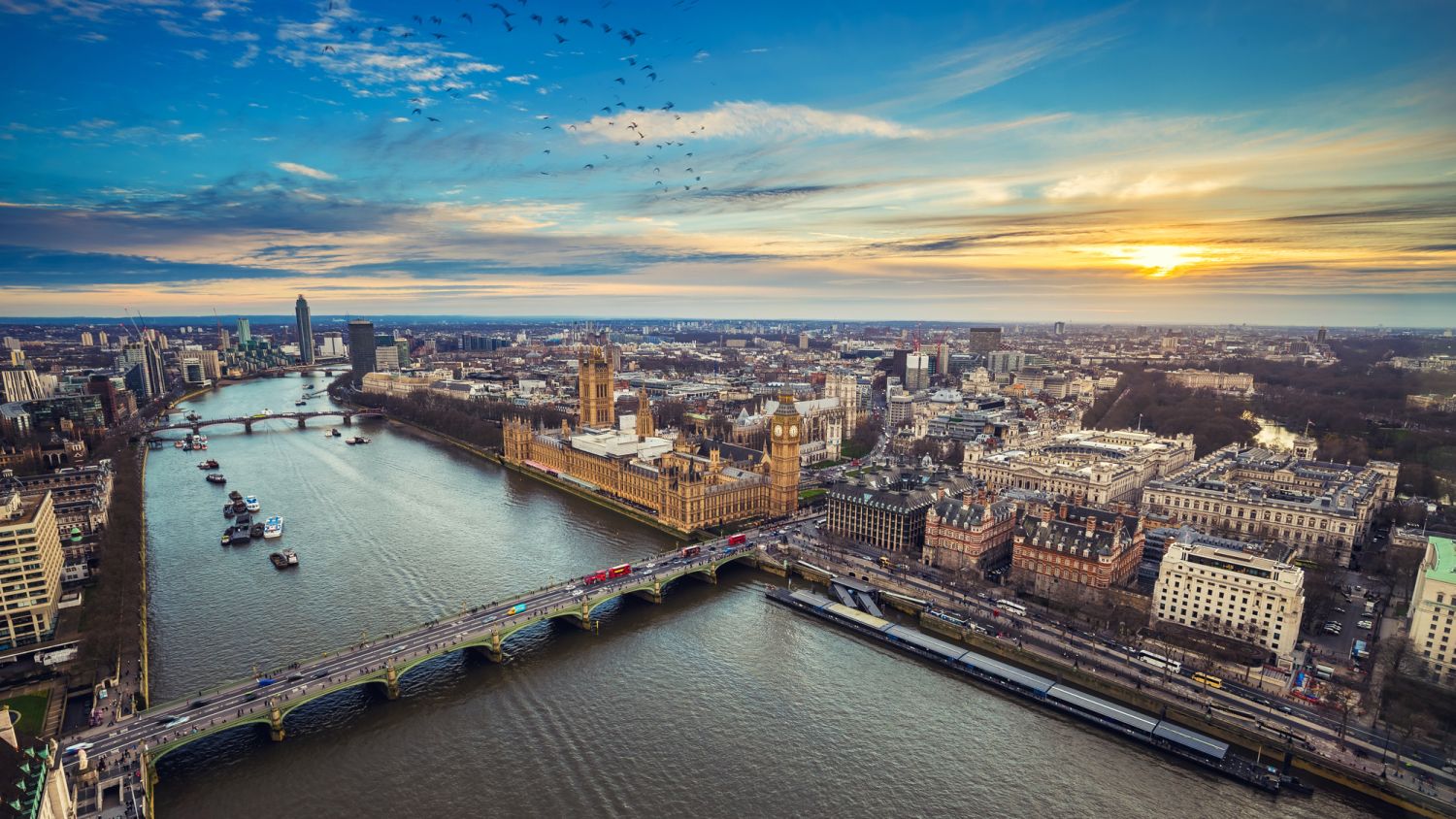 The city of London

Berlin’s city partnership with London was founded in a joint declaration by both cities on 10 October 2000, after the reestablishment of the Greater London Authority. Prior to that, London was only a loose conglomeration of individual boroughs on the administrative and political level, which meant that no official city partnership was possible. As the capital of an ally and German partner country, however, London was one of the new German capital’s most important partners.

Along with traditional administrative cooperation, the London-Berlin partnership concentrates on exchange in the area of youth, sports, internal security, environmental protection, and traffic and transportation.

One example of exchange is the regular participation of young designers from Berlin in the London Design Festival and London Fashion Week, as well as the involvement of London designers in Berlin Fashion Week.

Berlin’s publishing houses are regularly represented at the London Book Fair with a joint stand, where they showcase Berlin’s young literary scene.
A significant part of our cooperation is exchange in the area of juvenile crime and the rehabilitation of young female offenders, issues that are of equal importance to London and Berlin. Many different seminars for specialists have already been held; these focus on the shared search for ideas and solutions for prevention and rehabilitation.

In addition, Berlin and London are very active partners in the C40 climate alliance and are working together in this international city organization to find sustainable solutions to global warming.

In 2018, the former Governing Mayor Müller’s visit to London and Mayor Kahn’s visit to Berlin were two of the highlights of our cooperation. Along with Mayor Carmena of Madrid and the former Governing Mayor Müller, Mayor Khan took part in a panel discussion held in Berlin on the challenges faced by metropolises against the backdrop of Brexit, migration, and integration.

Unfortunately, the coronavirus pandemic made it impossible for Berlin and London to celebrate the 20th anniversary of their city partnership with in-person events. As a result, on Berlin’s initiative, the mayors of both cities, London & Partners, and Berlin Partner for Business and Technology decided to hold a half-day online event instead that was designed to provide comprehensive information on both the consequences of Brexit and opportunities for continuing our cooperation in the future.

Former Governing Mayor Michael Müller and Mayor Sadiq Khan reported on their dynamic economic regions and the particular strengths of the two cities. You can watch the conversation between the CEOs of London & Partners and Berlin Partner for Business and Technology, Laura Citron and Dr. Stefan Franzke, who venture a look into the future and reaffirm the partnership between the two business promotion agencies.

London and Berlin will continue to engage in active exchange, especially against the backdrop of Brexit and with the aim of mitigating its effects.
The coronavirus pandemic brought in-person exchanges between the two partner cities more or less to a standstill. Many planned joint projects were either canceled or indefinitely postponed. At the same time, however, the pandemic gave us the chance to try out new formats. The mayors of London and Berlin now meet regularly in videoconferences to discuss various measures and solutions for dealing with the pandemic. They are also learning from the crisis by exchanging questionnaires on their city’s response to it.
Sadiq Khan contributed online to the Berlin conference Metropolis: The New Now in August 2021.

In 2022, Germany’s largest exchange of apprentices is to take place between London and Berlin. Almost a thousand young people will then have the opportunity to gain work experience in the two partner cities.