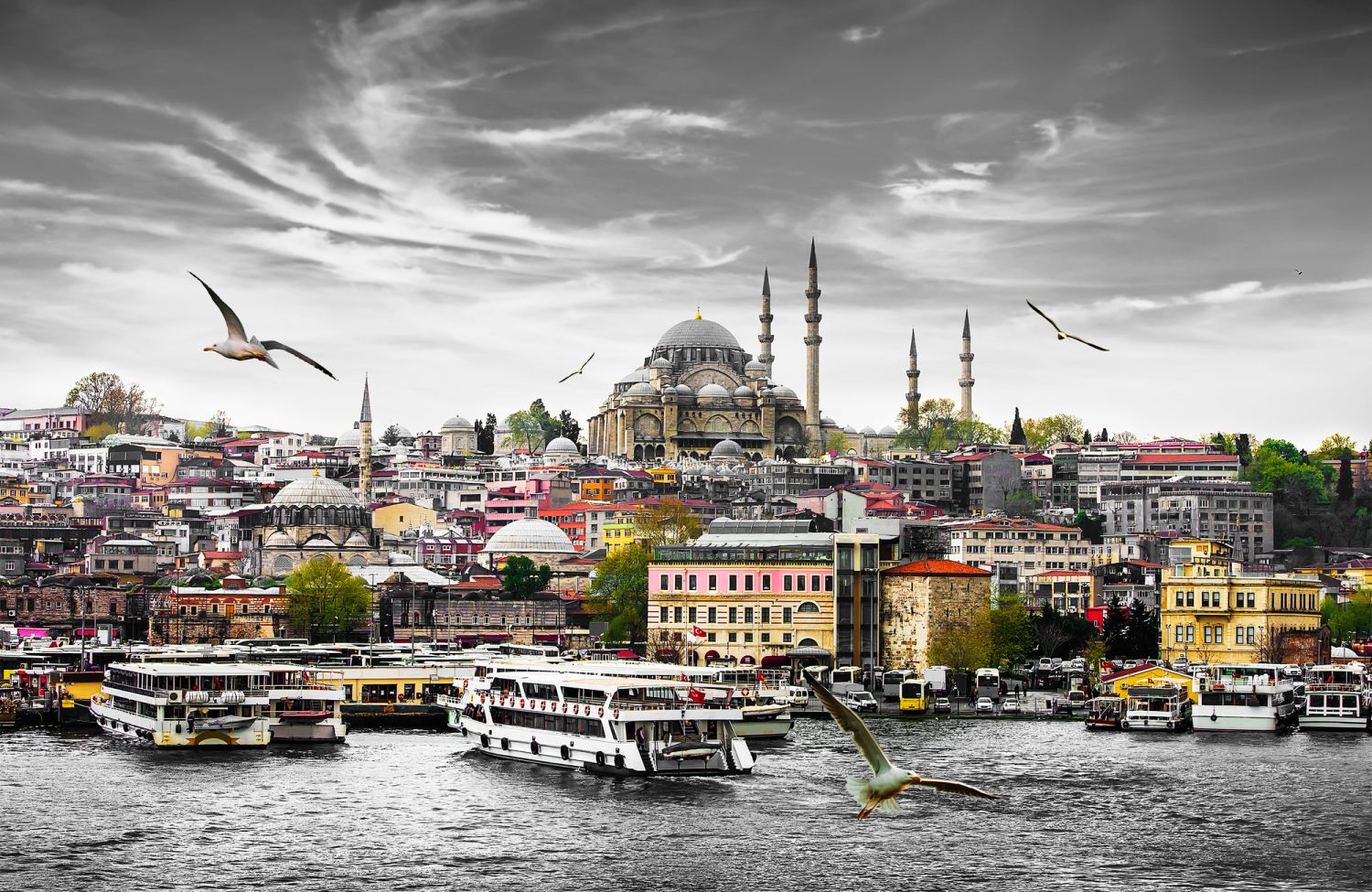 Our city partnership with Istanbul dates back to 1989 and was started on the initiative of Walter Momper, Berlin’s Governing Mayor at the time.

The cooperation between Berlin and Istanbul involved many different projects done with individual Senate Departments, Berlin’s ministries. Increasingly, however, the strained relations between Germany and Turkey in recent years have had a negative impact on collaboration between institutions in Berlin and Istanbul. The broad program of events organized in both cities to celebrate the 20th and the 25th anniversaries of our city partnership, which focused especially on culture and business, was the result of much closer cooperation.

In the years after 2014, it was thanks primarily to a few dedicated NGOs (such as the August Bebel Institute) and foundations (such as Mercator) that the connections between Istanbul and the people of Berlin were not completely severed, despite the increasing difficulties between Germany and Turkey and, as a result, between Berlin and Istanbul.

In many cases, particularly on the borough level, Berliners with a Turkish background help to maintain the existing contacts. The dynamic cooperation between the boroughs Kreuzberg-Friedrichshain and Kadiköy, as well as between Mitte and Beyoglu, is especially noteworthy, along with the long history of collaboration between the adult education center (Volkshochschule) in Neukölln and the umbrella organization of its counterpart in Istanbul. Lately, the focus here has been on helping the Turkish organization provide educational services to refugees.

Several cultural projects, mostly related to music, were carried out on the Senate level, too, thanks largely to the long-standing stipend program that funds an extended stay in Istanbul for musicians from Berlin.

The Turkish National Youth Orchestra came to Germany three times for guest performances, and a number of scholarly symposia on urban development and refugee issues were held with universities from Berlin and Istanbul. Despite challenging circumstances, the August Bebel Institute has managed to maintain its relationships with NGOs in Istanbul. A joint musical project dedicated to the Istanbul composer Karnik Garmiryan was carried out with the help of Istanbul’s city administration in 2016.

The Berlin-Istanbul activities of the Senate Department for Justice, Consumer Protection and Anti-Discrimination are focused primarily on intercultural competence. Study trips designed to improve these skills are still being organized.

The private Bahcesehir University works closely with universities in Berlin, while Berlin universities are involved in the German-Turkish University. The latter was founded on the basis of an international agreement between the two countries.
A Turkish organization of graduates of Berlin’s Technical University was started more than 20 years ago and has its base in Istanbul. Regular seminars are still taking place in Turkey with this organization and with Turkish partner universities.

Finally, there are 51 EU Comenius school projects/school partnerships, some of which involve Turkish schools, along with other European partners.

Istanbul and Berlin celebrated the 30th anniversary of their city partnership in 2019 with a series of events in both cities. These included many different readings, concerts, and conferences.

The mayors of Berlin and Istanbul have exchanged ideas and experience in joint videoconferences since the outbreak of the COVID-19 pandemic.