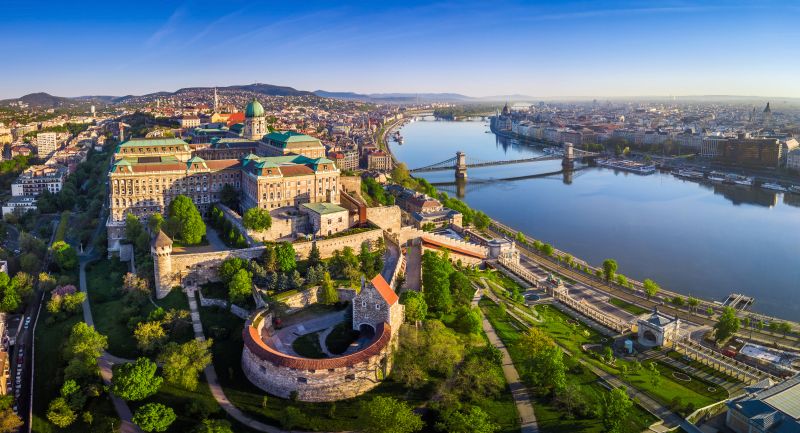 Berlin and Budapest signed a Joint Declaration on 14 December 1991 and an Agreement on Friendship and Cooperation on 28 August 1992 and have been city partners ever since.

For the most part, their exchanges and cooperation are in the areas of urban development, culture, and education. The Collegium Hungaricum Berlin, various foundations, and a number of civil society organizations serve as cooperation partners for cultural and sociopolitical projects.
As part of his first official trip abroad, Budapest’s Mayor Gergely Karáczony, who was elected in October 2019, took part in the anniversary celebration of the fall of the Berlin Wall in November 2019 at the invitation of the Governing Mayor of Berlin.

Partnerships have also been established between colleges and universities in Berlin and many of the 34 colleges and universities in Budapest. For instance, the Central European Network for Teaching and Research in Academic Liaison (CENTRAL) was founded in 2014 on the initiative of Berlin’s Humboldt-Universität; ELTE Budapest is one of its members. Berlin galleries have exhibited at Art Market Budapest regularly in recent years, while several civil society Berlin-Budapest projects were carried out within the framework of the MitOst Festival in Budapest in 2019.

There are also a number of partnerships on the borough level. Budapest’s District V and the Berlin borough of Charlottenburg-Wilmersdorf have been partners since 1998, as have District XV and the borough of Marzahn-Hellersdorf (since 1991) and Budapest’s Terézváros and Berlin’s Mitte borough (since 2005). The Berlin borough Steglitz-Zehlendorf and the Budapest district Zugló started an additional partnership in 2008.