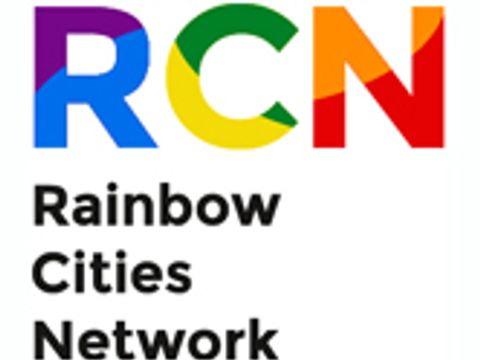 The Rainbow Cities Network is a group of more than 30 cities engaged in active policymaking that addresses the concerns of LGBTI people. The network was founded in The Hague on 17 May 2013 in connection with the International Day against Homophobia and Transphobia (IDAHOT). Berlin was one of the network’s founding members.

RCN works on the local level to fight discrimination on the basis of sexual orientation and gender identity and to promote the acceptance of sexual and gender diversity. The idea is to give increased consideration and recognition in society to LGBTI people and to issues that are of particular relevance to them. The focus is on the exchange of expertise and experience and on joint activities on, for instance, IDAHOT.
Other member cities include Berlin’s partner cities Brussels, Mexico City, and Paris. Hamburg, Munich, Mannheim, and Cologne are also RCN members.