Those who are not put off by the gray apartment buildings can discover a lot in Wedding. The district has a particularly large amount of green space and thus a high recreational value. But the parks are not the only thing attracting more and more people to the former working-class district: the thriving art scene has also become a center of interest.

Visitors and residents appreciate Wedding for its authenticity, its rough charm and the typical blunt Berlin humor. This centrally located district is home to many born-and-bred Berliners as well as people from a wide variety of ethnicities, creating a particularly colorful mix of cultures.

Wedding looks back on an eventful history. Up until the reunification, the Berlin Wall divided the district into two parts. On Bernauer Straße, the fronts of the houses were on East German territory (until they were later blown up) but the sidewalk belonged to the West. The section of the Wall in Wedding has repeatedly been the scene of spectacular escapes from East Germany during the years of division.

In 1962, 57 Berliners managed to escape through the longest existing tunnel under the Wall, which was 145 meters long. Today, the German Division Memorial with its preserved 70-meter-long section of the former Wall and its documentation center commemorates this part of history. 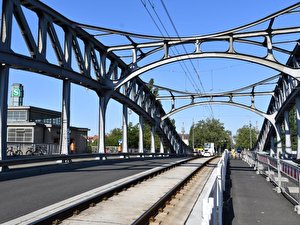 For a long time, Wedding was not considered a very attractive residential district. Thanks to a lot of redevelopment and investment, it is now well on the way to becoming a popular residential area. more 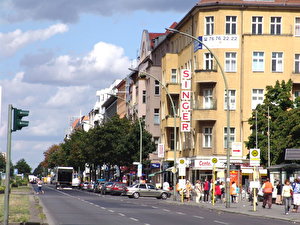 In the former working-class district, retired workers now live alongside immigrants and students in quite affordable old buildings. The lido attracts many visitors every summer. more 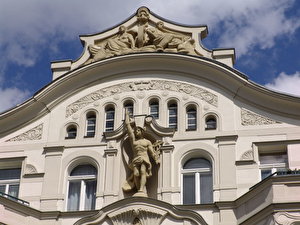 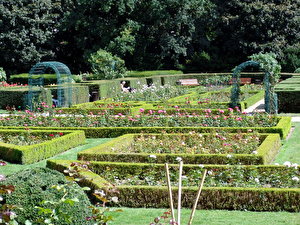