Weißensee is a bit inconspicuous and has a lovable small-town character. It is quieter here than in the trendy districts, but still urban. The students of the Weißensee Art Academy provide a lively flair.

In Weißensee there are both old buildings and elegant new developments. The district has a lot of greenery to offer. There are many parks, such as the Weißenseer Park with its lido, open-air stage and listed excursion pub "Milchhäuschen", as well as allotment gardens and the nature reserve Am Faulen See with its various bird species and rare plants.

In addition, the district is home to the Jewish Cemetery Weißensee, the largest Jewish cemetery in Europe with 115,000 graves.

Weißensee today belongs to the administrative district of Pankow. It is divided into the districts of Weißensee, Karow, Blankenburg, Heinersdorf and Stadtrandsiedlung Malchow. 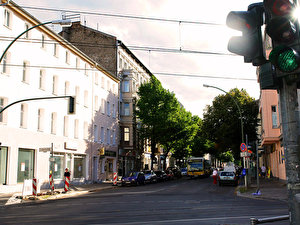 Life in Weißensee is still relatively cheap and quiet compared to the neighboring district of Prenzlauer Berg. more 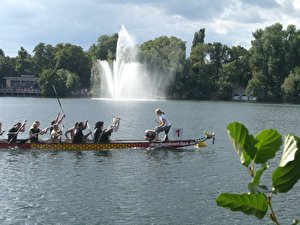 Multi-storey old buildings make up most of the housing in Weißensee.The name of the district is given by the Weißer See (White Lake). In its vicinity are a park and various amusement facilities. more 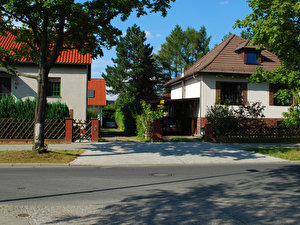 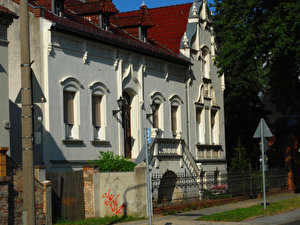 Blankenburg is a suburban neighborhood in the northeast of the capital characterized by single-family houses and a well-preserved village green and church. more 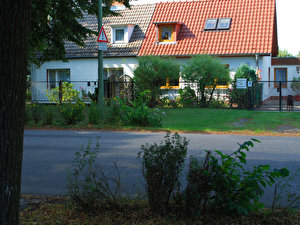 The suburban settlement of Malchow is very sparsely populated. The largest part is undeveloped and partly used for agriculture. more 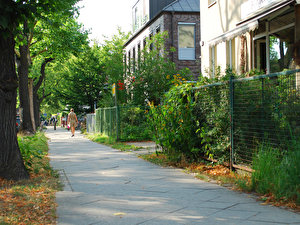 The center of the former village still features numerous farmhouses from the 19th century as wells as an old church. Visual contrast is provided by the housing estates in Karow-North. more 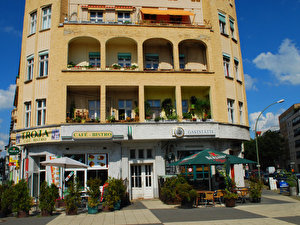