Service information for "meeters and greeters" and travelers at BER airport with the current flight data of arriving flights today. About the flight board for incoming flights

After arrival at Berlin Brandenburg Airport

For information on transport connections to and from Berlin Airport as well as parking and car rental stations, please refer to the article on Berlin Brandenburg Willy Brandt Airport (BER) listed below. 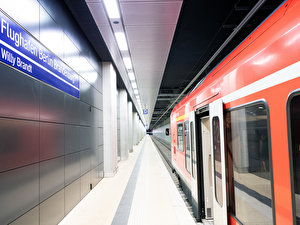 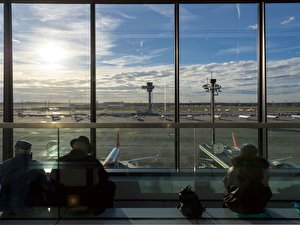 The service for travelers at BER airport with the current flight data of outgoing flights. more