Potsdam near Berlin in Brandenburg State: Discover the sights of the UNESCO World Heritage like Palaces and Parks of Potsdam, Sanssouci Palace, Babelsberg Palace, Potsdam Town and more. With Sightseeing Tours from Berlin, River Cruises from Wannsee to Potsdam, Bike Tours, Walks and more. 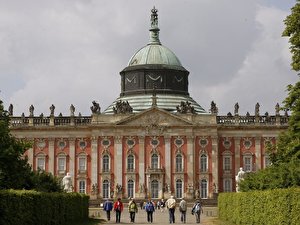 Disover major sights, parks and palaces in Potsdam on a two-hour city tour by bus. more 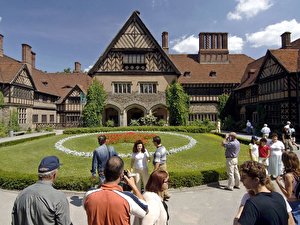 This private guided tour of Potsdam in a van or bus can be arranged to your preferences: as a four-hour city tour, day trip or a combined tour including a boat trip. more 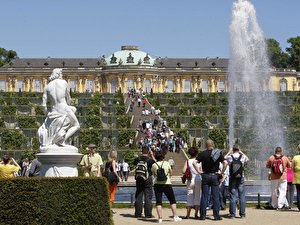 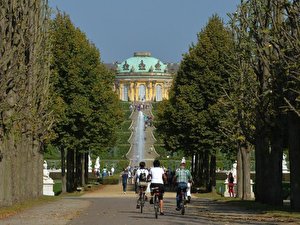 The three-hour guided bicycle tour leads to the palaces, gardens and the old town of Potsdam. Start and end point is Potsdam Central station. more