Almost 50 percent of Zehlendorf consists of forest and water areas. Thanks to the Free University of Berlin, which is located in the Dahlem neighborhood, Zehlendorf is also a center of science and culture. It is a quiet and dignified place to live, and the quality of life is high. However, these advantages go along with relatively high real estate prices.

Dahlem and especially the lakeside and wooded areas of Wannsee and Schlachtensee are among the most upscale and expensive residential areas outside the center of Berlin. Spaciously developed plots of land with magnificent villas and single-family homes characterize the area.

The district's past as an American occupation zone is still omnipresent in Zehlendorf. Along with the wealthy, celebrities and politicians, many families from English-speaking countries live here because of the numerous American schools in the area.

Zehlendorf is divided into the smaller districts of Zehlendorf, Dahlem, Nikolassee, and Wannsee. Zehlendorf has a high density of single-family houses and villas, but also numerous housing estates. The district is very green. more 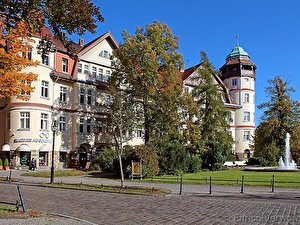 The district of Zehlendorf is tranquil and particularly appeals to people with a love of culture and nature who aren't scared off by high rents and real estate prices. more 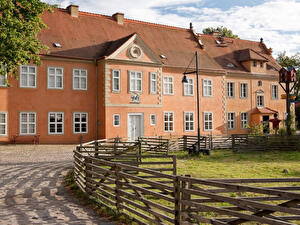 This exclusive part of Berlin attracts not only seasoned academics and the well-to-do. Especially during the day, the many young students of the Free University are part of the cityscape. more 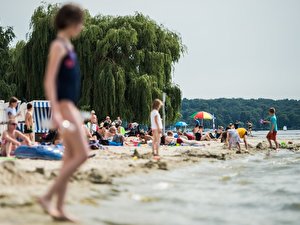 In this villa district in Berlin's southwest, residents live elegantly yet modestly. The Wannsee lido makes the district a popular destination for excursions. more 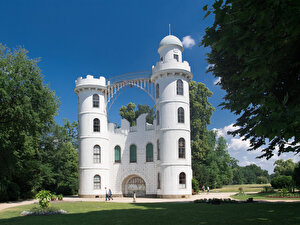 Thanks to its waterside location, extensive green spaces, parks and castles, this sophisticated villa suburb is one of Berlin's most popular excursion destinations. more 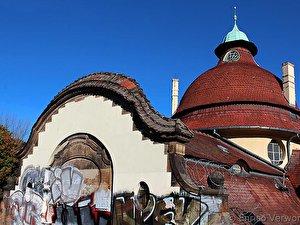