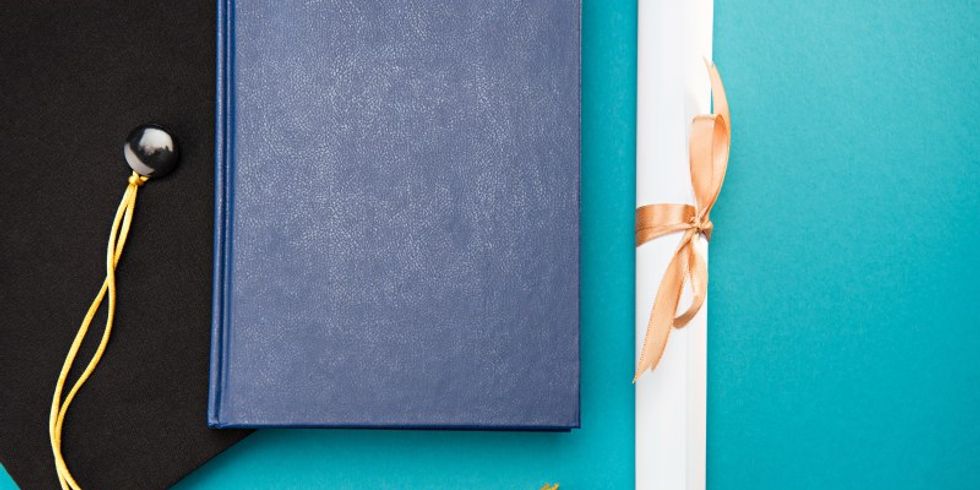 This translation is provided for your information only.

Any legal action must be based on the German original.

Using a foreign university degree or title or a university position in Berlin does not require authorization or approval. That is why no certificates recognizing the equivalency of these degrees, titles, or positions are issued.

Departments of Higher Education and Research