The Lesbian and Gay Festival in Berlin is Europe's largest street festival of its kind. It takes place around Nollendorfplatz, the traditional gay stomping ground in Schöneberg. Europe's largest Lesbian and Gay Festival (German: Lesbisch-Schwules Stadtfest) will take place for the 28th time in 2022. More than 350,000 visitors are expected. On both days of the festival, the area around Nollendorfplatz will become a party mile until late at night.

Program of the Lesbian and Gay Festival

Festival visitors can look forward to a live entertainment program on six main stages, featuring various German and international bands and DJs of all genres. Information booths and market stalls as well as a wide range of foods and drinks invite visitors to stay a while and enjoy the party atmosphere. An annual highlight is the talk show «Das rote wilde Sofa» where local politicians and celebrities are interviewed in front of a live audience of festivalgoers. 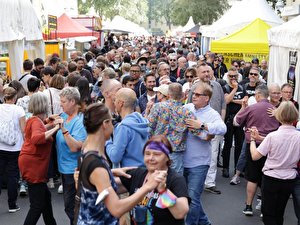 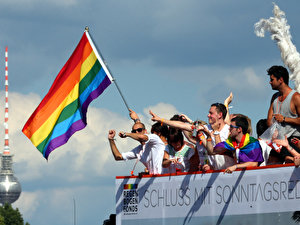 On Christopher Street Day, hundreds of thousands of people take to the streets to fight for the rights of LGBTQ people with a great parade, colourful floats and lots of music. more 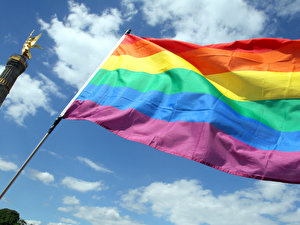 The gay and lesbian scene in Berlin is huge and offers a large number of events, museums, shows and entertainment options to visitors and locals. more 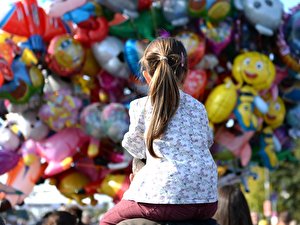