Free WiFi connection for both passengers and visitors is available at Airport Berlin Brandenburg Willy Brandt (BER). The WiFi called _Free Airport WiFi can be used around the clock and free of charge with mobile devices. The BER Airport Wi-Fi portal offers internet access, and useful information such as the latest flight information, digital maps of the terminals for better orientation and other service information. In order to use the wireless Internet, neither registration nor a password is necessary, but only agreement to the terms of use. As soon as WiFi has been activated on the mobile device, the network "_Free Airport WiFi" can be found and used by mobile phone, laptop or tablet. 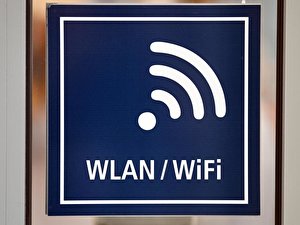 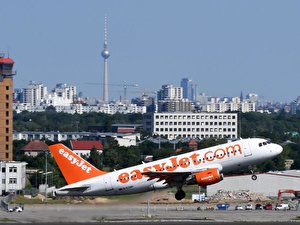