Berlin is widely recognized as an important hub within the cultural and creative economy. Urban centres around the globe are seeking to reinvent themselves as “Creative Cities”. This trend is driven by structural changes in the economy, the growth of cultural tourism and, in some cases, the need to re-brand cities blighted by stagnation. A city of creative professionals, artists and talents, Berlin stands for an integrated approach to the cultural and creative economy. Launched in 2004, Berlin’s Cultural Economy Initiative (Kulturwirtschaftsinitiative) has evolved into a state-wide, inter-agency and cross-ministerial initiative that enjoys the support of businesses, networks, institutions and political parties. 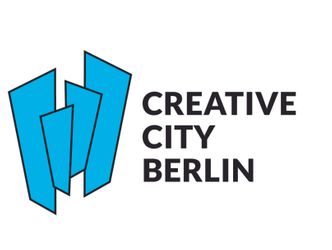 www.Creative-City-Berlin.de is the central platform for the cultural sector and the creative industries in Berlin. It is a presentation platform, forum and point of contact for users from Berlin and those planning to move here. More information 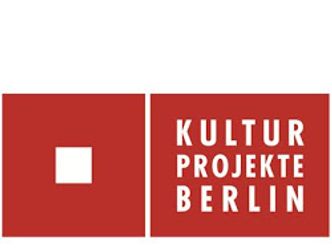 Kulturprojekte Berlin Ltd. is a not-for-profit, state-owned organization active in the areas of cultural education, promotion and networking. More information

The Cultural and Creative Industries Index was prepared and published by the federal states of Berlin and Brandenburg in cooperation with the chambers of industry and commerce in Berlin and Potsdam (IHK Berlin and IHK Potsdam) and Medienboard Berlin-Brandenburg.
The report provides a wide-ranging review of the cultural and creative industries in the region and takes stock of the prospects for its various branches.