From 17-18 June 2021, we want to invite you to join us for two days of exchanging, learning & collectively developing concrete claims with regard to improving local climate protection policy in the city of Berlin. Your ideas for improvement will be officially handed over to Berlin’s city administration at the end of the event, meaning:
Your claims will have a direct impact on the process of the further development of the Berlin Energy and Climate Protection Programme 2030 (BEK 2030).

The city of Berlin has set some good examples when it comes to tackling the challenges of climate change – not only on a national but also European scale: First measures have been implemented at an early stage, and are being enhanced and expanded continuously. Nevertheless, there’s always room for improvement, which is why we want you to get involved!

How can our climate goals be pursued and implemented in our local but also European context?

In a bunch of participative workshops with the Kipppunkt Kollektiv we want to dive into the different fields of action of the BEK 2030 together with other climate enthusiasts, activists & experts.

Since fun’s a must, we got some playful activities up our sleeve as well – not only while mingling in gather:

In a specially designed simulation game by Planpolitik you’ll get to experience a situation of political negotiation focusing on measurements for climate change on a national and European level.

Our digital conference room is located on the Gather.Town platform. This offers us many opportunities for interaction and exchange, and spontaneous encounters will not be neglected. Some program points, the impulses and the final Claiming Act, will also be accessible via the Zoom platform.

Shortly before the event, we will provide you with final information and access data to the virtual rooms, making sure to have you ready & set for your participation.

Please note that the deadline for registration is 16 June 2021, 11.59 pm (CET). If you would like to join us spontaneously during the conference, please let us know via yccb@labconcepts.de. Depending on how far the conference has progressed at this point and the composition of the workshop groups, we might be able to accommodate additional participants on short notice.

Requirements
Please note that a participation in the conference requires that you attend the complete two-day event.

Code of Conduct
Throughout our events we want everyone to feel comfortable, safe and included. Please check out our Code of Conduct for participation. 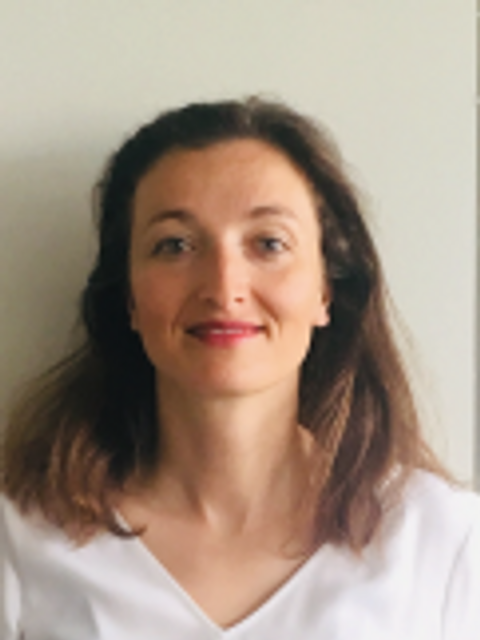 Intro to the YCCB Conference

Elena Višnar Malinovská is currently a Head of the climate adaptation unit in DG Climate Action of the European Commission. She works for 15 years in the European Commission in different positions. As a policy officer in the Secretariat General, she dealt with environment, energy, mobility and climate policies (2005-2010, 2014-2016). In the Cabinet of Commissioner responsible for environment (2010- 2014), she spearheaded the review of the air quality legislation as well as oversaw the infringements policy in the environment field. During the Slovak Presidency (2016), she acted as a spokesperson. She holds a law degree from the Comenius and Thyrnaviens universities (“JUDr.”) in Slovakia and diplomas from European studies (SciencePo in Paris, College of Europe in Poland). An enthusiast cyclist (female winner of VéloMai competition in the Commission in 2018 and 2019), runner, mother of three hockey players and a scout leader. 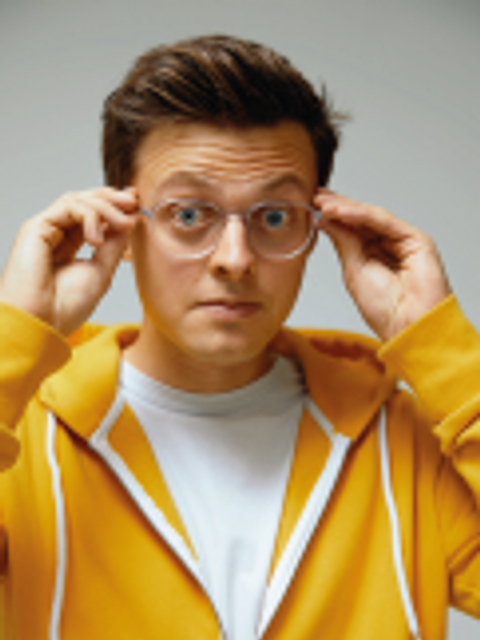 Keynote of the YCCB Conference

Jacob Beautemps did his Master of Education in Physics and Social Sciences at the University of Cologne, where he is currently working on his doctoral thesis. Its aim is to get young people excited about the natural sciences. He has already succeeded in doing so behind the camera in TV shows such as “1, 2 or 3” (ZDF), “Nachsitzen”(RTL) and “stern TV” (RTL).

Since 2018, he has been in front of the camera and tries to get in touch with people even more directly via his YouTube channel Breaking Lab, which he produces together with the production company i&u TV. In doing so, he tries to make future topics or current events tangible and explain them with a scientific approach. With YouTopia, he launched the largest YouTube livestream around the topic of environmental and climate protection in 2020, in which they informed several million young people about the topic for five days. 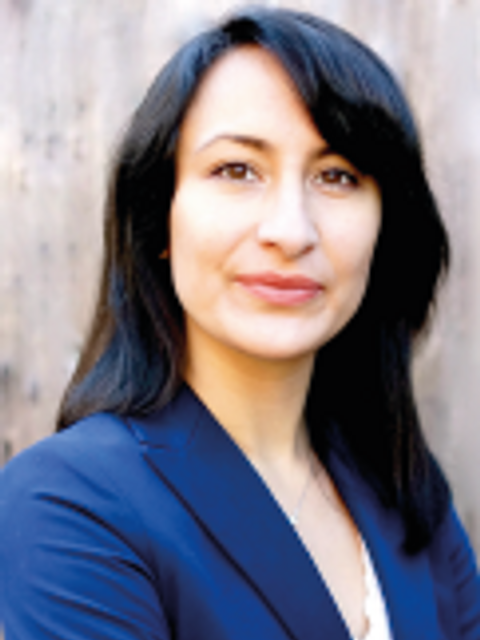 Farah Mohammadzadeh Valencia is an independent climate and energy consultant.

Farah Mohammadzadeh Valencia is an independent climate and energy consultant. Previously, she was project manager for the EnerTracks training program Energiewende at Agora Energiewende until January 2021. Before, she spent five years as an energy expert at the World Bank, working on long-term studies and infrastructure projects on renewable energy, energy efficiency, and energy markets in Sub-Saharan Africa and Latin America and the Caribbean. She also worked for a solar startup as a development and marketing manager. She holds a Master’s degree in International Relations with a focus on “Environment, Sustainable Development and Risks” from Sciences Po Paris and a Bachelors in International Relations from Boston University. 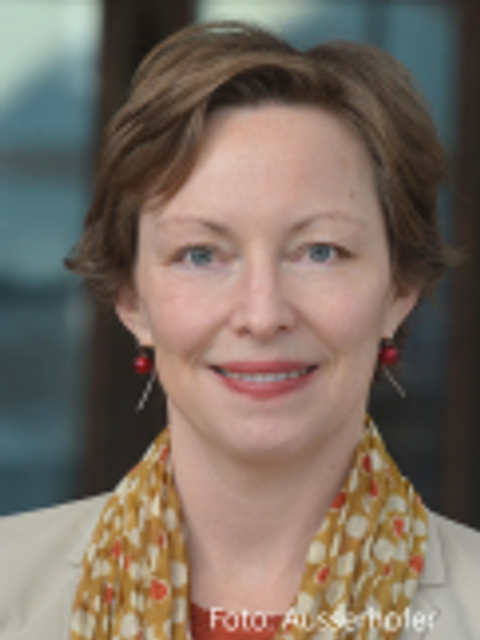 Dr Darla Nickel is Director of the Berlin Regenwasseragentur.

Dr Darla Nickel holds a doctorate in engineering for technical environmental protection. Her work focuses on urban water management, climate change adaptation strategies, urban development and communication. She initially worked for many years as a scientist and in municipal and policy consulting. Since 2018, she has been director of the Berlin Regenwasseragentur, a new Berlin service agency that supports the implementation of climate-adapted stormwater management. Fritz Reusswig holds a PhD in sociology from the J.W. Goethe University Frankfurt. He is a sociologist and philosopher at the Potsdam Institute for Climate Impact Research (PIK) and has a long-standing experience in research on climate transformation processes. His main areas of work include different dimensions of urban transformations in context with climate change, especially lifestyle and consumption issues as drivers for global environmental changes. Prior to his engagement with the PIK, he has been working as a Visiting Fellow for the Kennedy School of Government at Harvard University and at the Caribbean Community Climate Change Center in Belmopan, Belize. 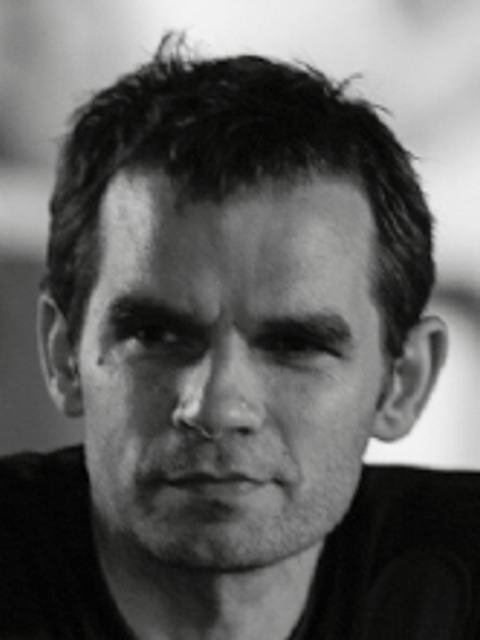 Florian Köhl is an architect at fatkoehl architects, a Berlin based office founded in 2002.

A major trait of his work is its constant search for ways of relating people
through architecture with their urban surroundings. In this context, Florian and his offices spearheaded efforts to elaborate alternative architectural production models on an all but stale Berlin housing market in the early 2000s. Florian was instrumental in the development of a new building approach – co-housing – which foresaw the major involvement of their clients in the building process and led to a new type of architecture fusing a client’s creativity with the strong design vision of the architect. Florian Köhl researched and taught for several years at the Technical University of Berlin and the Bartlett School of Architecture, London. Florian Köhl is a co-founder of the NBBA (Network of Co-housing Architects in
Berlin), Teameleven and Instant City, Berlin. 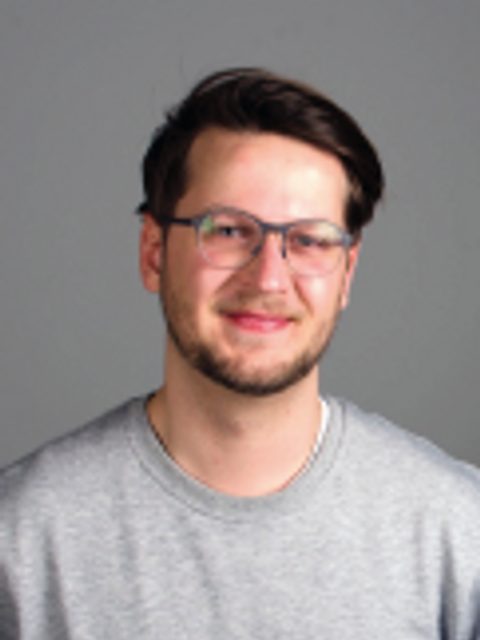 Tobias Jänecke is Strategic Designer and founder of “circulate to innovate”.

After completing his Master’s degree at the University of Applied Sciences Potsdam, he worked as an Industrial Designer and Design Researcher for Berlin-based agencies and companies in the context of innovation and transformation. Since 2020 he supports manufacturing companies and start-ups in the development of holistic and sustainable products and material-based solutions in the context of Circular Economy and Industrial Design. Moreover, he develops new interdisciplinary methods and gives presentations on how to empower a circular transition by co-creation and design.
In addition to his work at circulate to innovate, he is part of the education sector at Circular Berlin. Circular Berlin is a non-profit organisation – developing the circular economy in Berlin through knowledge building practical programmes, community development and education. 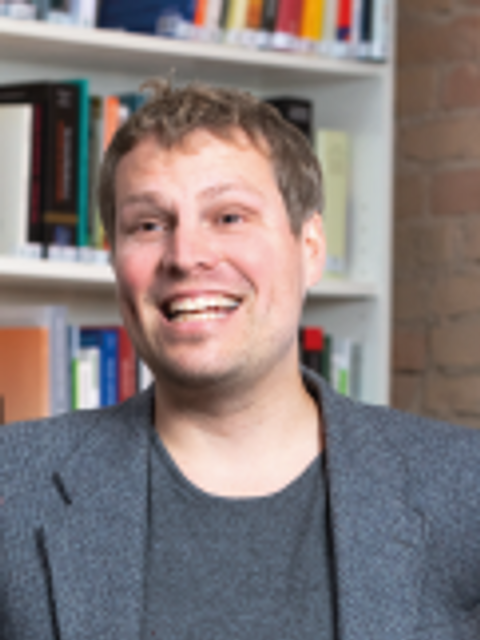 Prof Felix Creutzig is Head of the working group Land Use, Infrastructure and Transport at the Mercator Research Institute on Global Commons and Climate Change.

Felix Creutzig is a worldwide recognized scholar on climate change mitigation. He coordinates a chapter on demand, services and social aspects from the upcoming assessment report on climate solutions by the Intergovernmental Panel on Climate Change. Felix Creutzig is Professor for Sustainability Economics of Human Settlements at the TU Berlin, and Group Leader at the Mercator Research Institute on Global Commons and Climate Change, and had been visiting fellow at Princeton University, the University of California, Berkeley, and the Energy Foundation in Bejing. His groundbreaking research on climate change mitigation on urban scale has been recognized by the Piers Sellers Prize of the University of Leeds in 2017. Felix had been fellow of the Studienkolleg zu Berlin, was scholarship receiver of the German National Merit Foundation and also served as president of Netzwerk Europa, its alumni organization.