This tour will take you back to the history. Learn all about the Nazis' rise to power, Hitler's plans for Berlin and his end in the bunker. See the authentic site of the former heart of the Nazis' government area and the headquarters of their terror regime.
On this tour you will see the location of Hitler's bunker in which he committed suicide and you will walk along the former government area of the Nazis where they planned the Second World War and the Holocaust. We will also see the building of Goering's Aviation Ministry and the site of Hitler's New Chancellery.
The tour ends at the site where the State Security Police had its headquarter and where you will visit an exhibition about the Nazi's terror regime.
Highlights: Tolle Geschenkidee: Gutschein kaufen! 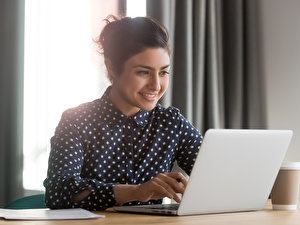 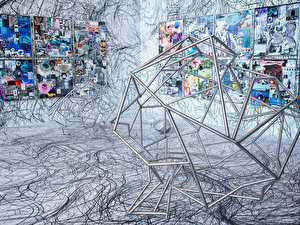 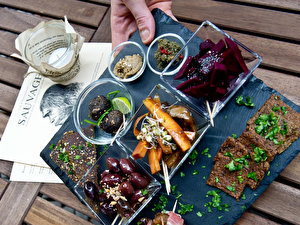 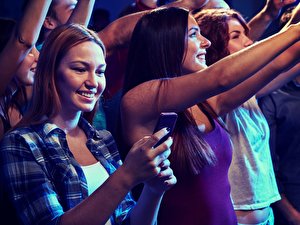