The Teltow Canal Walk fully lives up to its name, since it hardly deviates from the banks of the Teltow Canal for the entire stretch between lake “Griebnitzsee” and the river “Dahme”. The canal was constructed in just six years around 1900, designed to provide shipping with a short cut between the rivers “Oder” and “Elbe”. At that time, a number of streams running through Berlin disappeared forever from the city map when their beds were integrated into the canal construction. 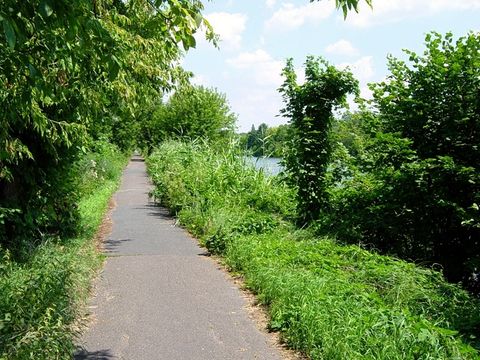 The Lanke, which gave Lankwitz its name, no longer exists, while the Bäke now only exists in part. Today, there are paths along the banks of the Teltow Canal for nearly its entire length – though this was not the original plan. However, when the canal was finished, it was not wide enough. To protect the canal banks, a towing railway was then constructed alongside the canal to pull the barges. Much of today’s Teltow Canal Walk follows the route of the old railway track. 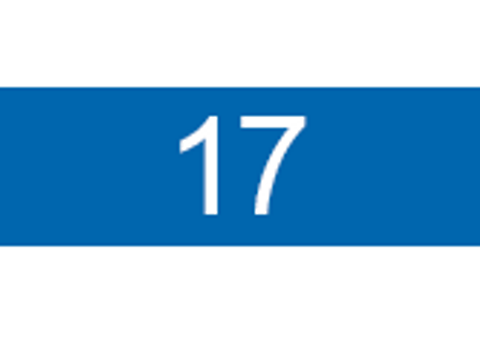