EU citizens in Berlin and the EU election 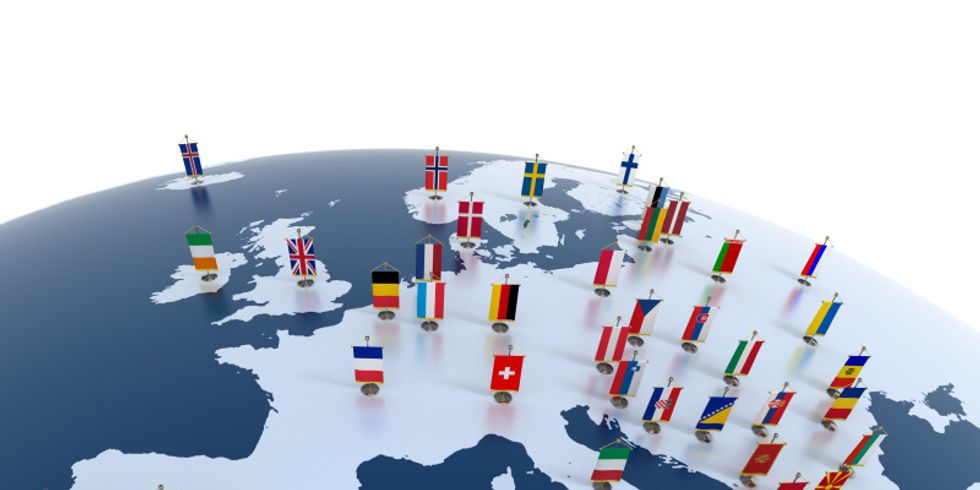 Citizens of other EU member states who live in Berlin can take part in the European Parliament elections here. You can vote either in Berlin or in your home country; you can vote in only one country.

When are EU citizens who live in Berlin allowed to take part in the EU elections?

EU citizens can vote in the EU elections if, by the day of the election, they

If you have voted in an EU election in Berlin in the past and have not moved since then, you should already be listed in your borough’s electoral register. Along with all of the other eligible voters, you will receive a voter’s notification card from the electoral office in your borough at least 21 days before the election.

Click here for the application form for EU citizens for registration in the electoral register for the 2019 EU elections on the website of the federal election director. You can also request this form from the electoral office in your borough.

If you would like to vote in your home country:

Letter from the state election director

Starting on 23 January 2019, the approximately 242,000 EU citizens living in Berlin who are eligible voters received a letter in German and English from Berlin’s state election director. The letter was not sent to British citizens living in Berlin, since the United Kingdom had notified the EU that it intended to leave the European Union and it was not anticipated that the UK would take part in the EU elections. To the press release 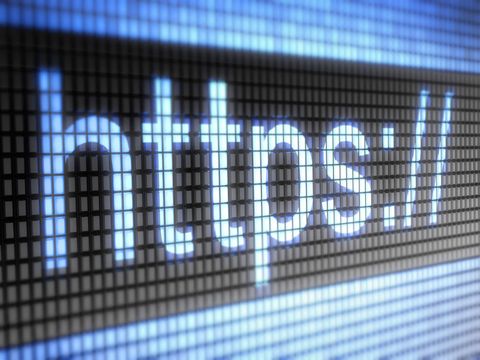 Inform yourself about the European elections and how to vote in your country. Website or app ist possible. Y vote App/WebsiteWeitere Informationen