Harry Styles is going on a big world tour with his new album "Fine Line" 2021. The "Love On Tour" will take him to Europe in spring, including Berlin. 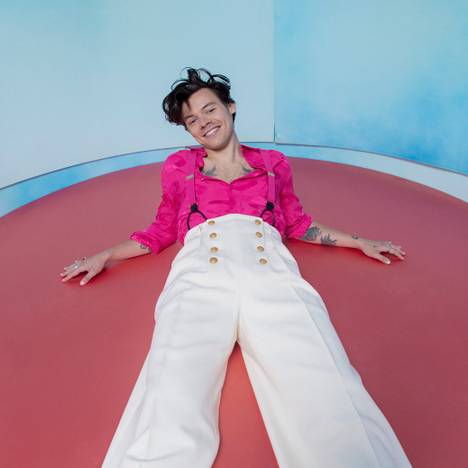 Harry Styles was able to delight his fans with his eagerly awaited new album "Fine Line", which was released on 13 December 2019. On a total of 12 tracks, the former One Direction star shows his musical skills in songs that are sometimes more quiet and introspective, sometimes more poppy. The first single release "Lights Up" has already been watched and streamed more than 100 million times worldwide.
Harry Styles live in Berlin: the superstar goes on world tour in 2021
As part of his "Love On Tour" world tour, the pop star is also coming to Berlin, Hamburg, Cologne, Munich and Vienna. In the capital, Harry Styles will be performing on the stage of the Mercedes-Benz Arena. He will be accompanied by the up-and-coming pop artist King Princess.
Please note the following conditions of the organizer: The number of tickets per customer is limited to a maximum of four (4) per show. The organiser reserves the right to cancel any orders exceeding these conditions by CTS Eventim.

Céline Dions "Courage World Tour" stops in the Mercedes-Benz Arena in May 2021. more

Nick Cave & The Bad Seeds have announced a tour in Europe and the UK this spring. Known as one of the best live acts, the band will perform in 19 countries, four shows of which will be in Germany. more