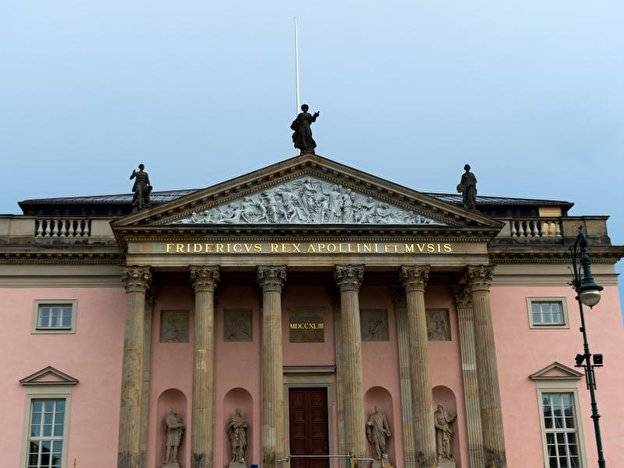 Mozart's "Così fan tutte" covers the whole emotional range of human relationships—and returns to the Komische Oper Berlin in a production by Kirill Serebrennikov! Two couples, an obscure call to the army and a dubious string-puller are the ingredients... more

Orpheus in the Underworld

Puccini’s rendition in opera form of »Scenes of Bohemian Life« is the best-known opera portraying the lives of artists and at the same time a depiction of a group of young people drifting through life with no consideration of the consequences. more