The musical classic from London's West End: the most famous cats of all time conquer the stage in Berlin again! 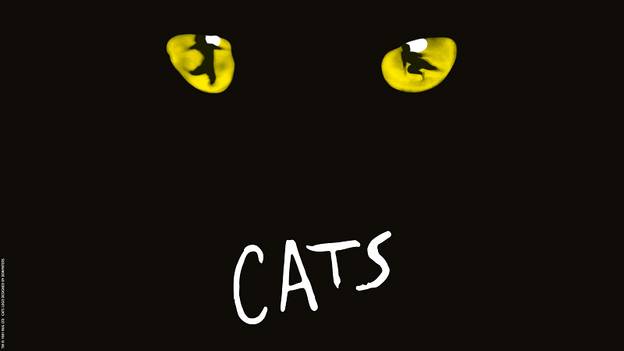 "Cats" has revolutionized the musical world and broken all records: Andrew Lloyd Webber's masterpiece has already won more than 73 million enchanted viewers and numerous international awards. There is no end in sight to the success story, because even today the character cats cast a spell over children and adults alike. Now the original from London's West End returns to Germany and Switzerland.
Timeless melodies and acrobatic choreography
"Cats" takes its audience into the mysterious world of the Jellicle Cats. At the annual ball in a London junkyard under the light of a full moon, the entire gang of cats - from the sly Macavity to the innocently beautiful Victoria to the swashbuckling seducer Rum Tum Tugger - compete for the gift of a new life. To Andrew Lloyd Webber's incomparable melodies, feline movements merge playfully with human traits. The atmospheric stage design and the unique costumes make the total work of art perfect. Emotional highlight: the world hit "Memory", with which the outcast cat diva Grizabella created one of the most touching moments in musical history.
The hit production in English was nominated for the Laurence Olivier Award for "Best Musical Revival" in 2015. CATS has already won seven Tony Awards, three Drama Desk Awards and one Laurence Olivier Award. "Still the ultimate," raves the Times, and London's Daily Express exults, "A show can't be better - absolutely brilliant!" Look forward to rousing songs, dizzyingly acrobatic choreography and truly magical moments.

The Broadway highlight Cabaret by director and Madonna choreographer Vincent Paterson will finally be back on stage in Berlin in the summer of 2022! The film version of the work with Liza Minnelli as Sally Bowles 50 years ago has received eight Oscars. more