The best Musicals & Shows in Hamburg

Experience the thrilling and emotional story of the little lion king Simba on his way to adulthood. Between happiness and misfortune, joy and fear, he learns to take responsibility in his adventures and to feel love for others. So Simba inevitably sets... more

Tina Turner is considered a strong woman on stage and a legend among pop stars. In Hamburg her inspiring story and her hits are played on stage - emotional, authentic, powerful. more

Pretty Woman - The Musical in Hamburg

Julia Roberts and Richard Gere enchanted millions of viewers on the big screen. Now the wonderful love story about Vivian and Edward comes to the musical stage in Hamburg - with music by Bryan Adams. more

Germany's second largest city fascinates visitors from all over the world not only with the harbour, the Speicherstadt or the Michel. Since the 90s, Hamburg has also been one of the top addresses for world-class musicals and shows. With shows like the «The Lion King», «Sister Act», «Phantom of the Opera», «Cats» or «Tarzan», the city is constantly working on its reputation as the musical capital.

To visit to a musical is a «Must-do» in Hamburg

The musical and show theatres of the Hanseatic city report over 2 million visitors annually, making the industry an important tourist magnet for the entire metropolitan region and current show highlights such as «Cirque du Soleil», «Tina - The Tina Turner Musical», «Pretty Woman» or «Fame» will also play their part in ensuring that the Elbe metropolis remains a popular travel destination for musical lovers. 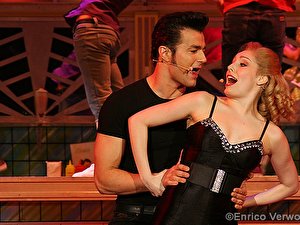 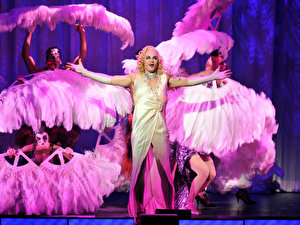 On the big and small stages of Berlin countless shows take place: there is something for everyone. Information and tickets for selected shows in Berlin. more 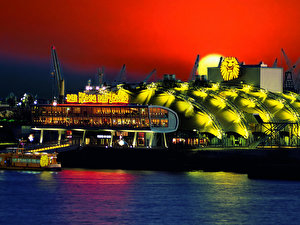 The Stage Theater im Hafen Hamburg and «Disneys Der König der Löwen» (The Lion King) is one reason why Hamburg is the musical capital of Germany for many. Opened in 1994 opposite Landungsbrücken, the musical theatre has 2000 seats and a panoramic restaurant with a spectacular view of Hamburg city centre. 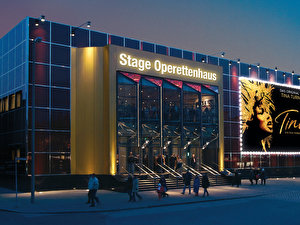 The Stage Theater Operettenhaus in Hamburg was opened in 1841 and is located right next to the famous Reeperbahn. It offers space for 1338 guests and is operated by Stage Entertainment AG and visitors can currently experience «Tina - The Tina Turner Musical» live. 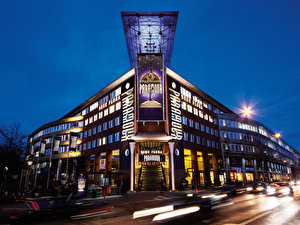 With 1965 seats, the Stage Theater Neue Flora is one of the largest theatres in Germany. The stage musical theatre, designed in the architectural style of the 1920s, is located in Hamburg's Altona district and currently houses the exceptional Canadian circus «Cirque du Soleil» with its current show Paramour. 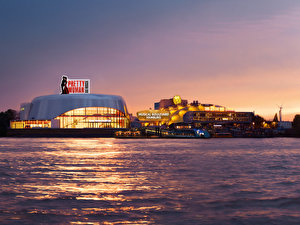 The Stage Theater an der Elbe is the setting for the «Pretty Woman» musical. The modern theatre is run by Stage Entertainment and is located in Hamburg's Steinwerder district. It offers space for 1,850 spectators and can be reached by ferry from the St. Pauli Landungsbrücken.