The simplest and therefore most difficult 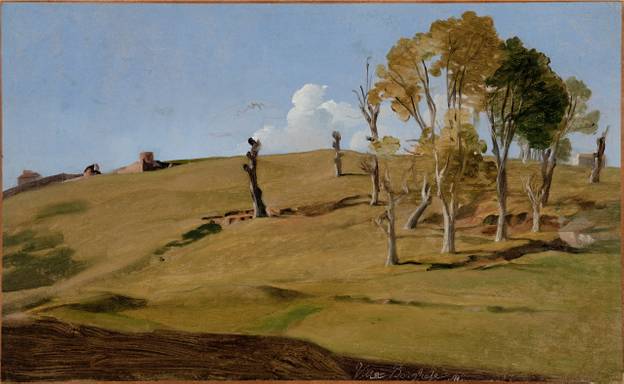 Alongside Caspar David Friedrich, Carl Blechen (1798-1840) is one of the most important German landscape painters of the early 19th century. Atmospheric works, dramatic light stagings and bright colors characterize his work. Even during his lifetime, his paintings were highly regarded. Max Liebermann also admired Blechen and dedicated one of his first exhibitions as president of the Berlin Academy of Arts to him in 1921. Based on Liebermann's historical exhibition, the Liebermann Villa am Wannsee will show a selection of Blechen's works from the Cottbus collection of the Fürst-Pückler-Museum Park und Schloss Branitz Foundation in autumn 2021. The show will shed more light on Blechen's artistic influences on Liebermann. 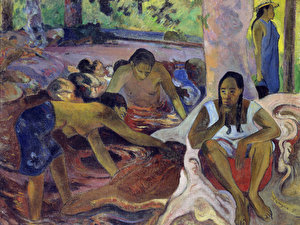