The multi-instrumentalist and producer presents his new album "Olympia". 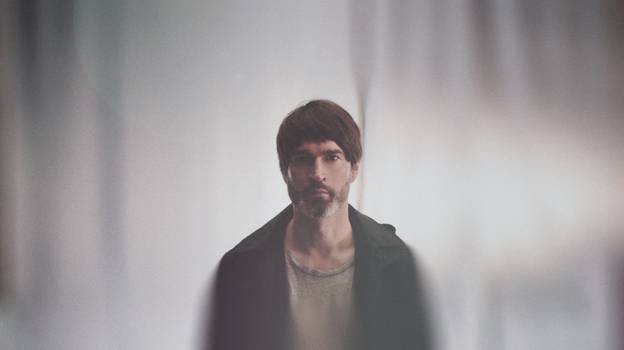 The multi-instrumentalist and producer has already made a name for himself with finely structured and enthusiastic compositions. His 2016 album "Forms" attracted the attention of the electronic music scene with its playful interweaving of rhythms and samples.
This year The Micronaut is now releasing Olympia - an album that continues his meticulous production style and is dedicated to the spirit of the Summer Olympics. Even though they have been cancelled, the virtues associated with them, such as stamina and cohesion, are timeless and all the more important in these weeks.
Such fundamental principles that make up the spirit of the Olympic Games are also the ones that have upset The Micronaut. And so it was no coincidence that Summer Games was born: "I have always released concept albums. This time I chose Olympia because it's not just competition, it's a peace movement that's about people, no matter what nation they belong to."

Einstürzende Neubauten - The Year Of The Rat Tour

Twelve whole years have passed since Einstürzende Neubauten released their last studio album. Now they have released a new album for their 40th anniversary, whose songs explore the theme of Berlin. more