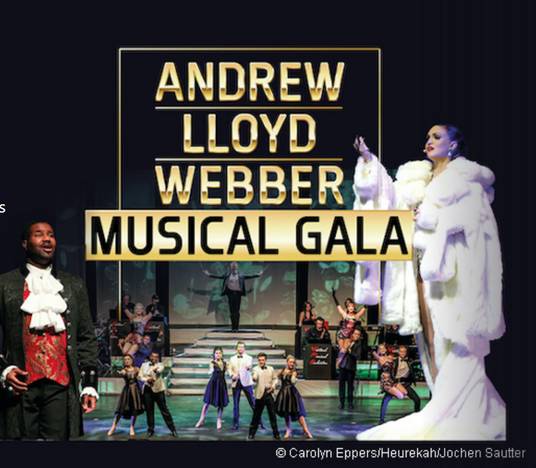 The World Of Musicals