Governing Mayor does not rule out lockdown

Governing Mayor does not rule out lockdown

Berlin's new governing mayor Franziska Giffey does not rule out a lockdown in the capital. "Our task as politicians is to react at very, very short notice to the situation that is changing," the SPD politician said on Tuesday (28 December 2021) after visiting an intensive care unit at the Charité hospital in Mitte. "I still have the attitude that we have not yet - even after the conversation today - reached the point for a lockdown," Giffey said. "But that's only for the time being, because if the situation gets worse, it's very clear that we will have to react."

Giffey referred to the tightened Corona rules that have been in place in Berlin since Tuesday. "We will look very closely at what is necessary beyond that in the coming days," said the Governing Mayor. She said it was a matter of striking a balance between maintaining public life, protecting the population, but also maintaining critical infrastructure.

Meeting with the Berlin crisis team on Wednesday

The most important thing, she said, is that the system is maintained, both in the hospitals and in the police, as well as in the day-to-day care of the population. "That is why we have to look at the situation very, very responsibly every day and take measures if necessary," Giffey said. She announced a meeting with the Berlin crisis team on Wednesday to discuss how the critical infrastructure in Berlin could be maintained even with a more pronounced course of the pandemic.

"It is important that we are prepared for a shortage of between 10, 20, 30 per cent, when those who provide assistance are no longer able to be fully operational because many are ill themselves," said Giffey. The sickness rate at the Charité is very low, she said. "Of course, the hope here is that the illness will be overcome, that the coming months will not be as difficult as we might fear, but it's important to prepare for it." The CEO of Berlin's Charité hospital, Heyo Kroemer, confirmed as much, saying that in the nursing sector, the sickness rate is currently around seven per cent, the same level as before the Corona pandemic. "The figures for doctors were much lower," said Kroemer, citing figures of three to four per cent. 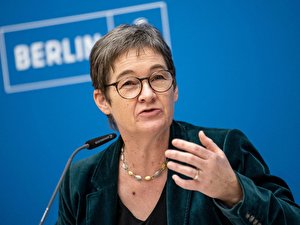 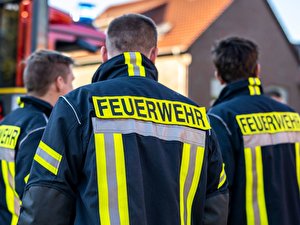 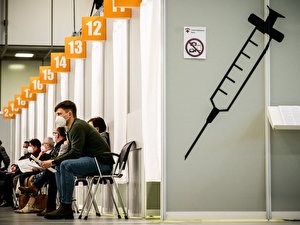