In Berlin, the trend in recorded Corona infections per 100,000 inhabitants has declined again within one week. The so-called seven-day incidence is now 59.6, having recently been around 70, according to the health administration's situation report of Tuesday (09 March 2021). View of a corona rapid test in a test station.

Within 24 hours, the health offices in the districts reported 287 new infections (Tuesday of the previous week: 482) and seven additional deaths. It remains to be seen how complete the numbers are after Monday's holiday.
As is the case nationwide, the increasing vaccination seems to be reflected in falling incidences among senior citizens, for example among the over-90s: According to the situation report, the most infections per 100,000 inhabitants within seven days are currently recorded among 30 to 39-year-olds (71.7), the fewest among people between 70 and 79 (39.6). According to figures released by the Robert Koch Institute (RKI) on Tuesday, 6.5 per cent of Berliners have received at least one first vaccination dose against Covid-19, and 3.6 per cent have been vaccinated twice. In most cases, age was the reason for the vaccination.
The Corona traffic light remains red for the incidence criterion. The warning system shows yellow for the proportion of intensive care beds occupied by Covid 19 patients: currently 18 percent. The reproduction rate is green at 0.92. This means that 100 infected people infect an average of 92 other people. If this value is significantly below 1 in the long term, the pandemic is slowed down. A total of 2902 deaths related to the virus have been recorded since the beginning of the pandemic. The total number of registered Corona cases in the city is 132 349, of which 124 463 people are considered to have recovered. 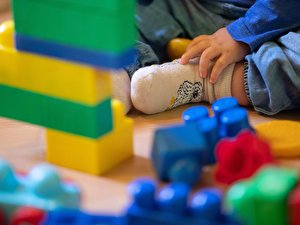 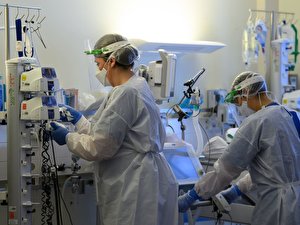 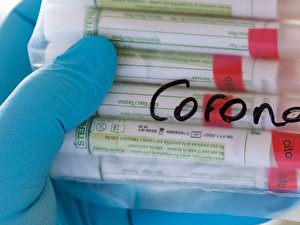 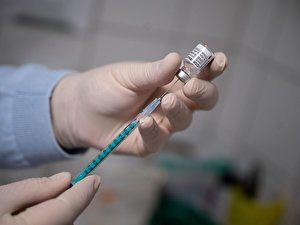 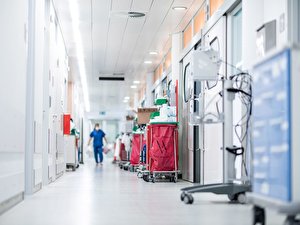