Due to the Corona pandemic, many shops, restaurants, cultural and leisure facilities in Berlin will remain closed at least until 7 March. Schools, day-care centres and hairdressers are allowed to open earlier

There will be an exception for hairdressers: they will be allowed to reopen on 1 March under strict hygiene measures and serve customers who have booked an appointment in advance. Berlin is thus implementing a corresponding federal-state agreement of the previous day. Schools and day-care centres are to open gradually from 22 February.

There is a slight softening of the contact restrictions. So far, the Infection Protection Ordinance states that leaving one's own home or usual accommodation is only "permissible" for valid reasons. Now, citizens are "required" to leave their homes only for valid reasons. As before, they are also required to reduce physical contact with other people who are not part of their own household to the absolute minimum necessary and to refrain from travelling.

Alcohol ban in public spaces only in parks and parking lots

Also new: The ban on drinking alcohol now only applies in green spaces as well as in car parks. The ban on public spaces as a whole is deleted. Libraries are allowed to offer lending services again.

Large parts of the retail trade, with the exception of supermarkets, drugstores and pharmacies, hairdressers, beauty salons and many schools have been closed since 16 December as part of the nationwide lockdown. Restaurants, museums, cinemas, theatres, leisure and sports facilities had to close to the public already at the beginning of November. Strict contact restrictions are also in place.

Opening perspectives depending on incidence rate

In addition to the lockdown extension of three weeks, the federal government and the states also agreed on Wednesday on opening perspectives for shops that are still closed, providers of services that are close to the capital, museums and galleries. If the incidence rate falls to 35 new infections per 100,000 inhabitants within one week or less, the Länder are to be able to allow a gradual opening. The Berlin Senate did not decide anything on this for the time being.

Berlin's mayor Michael Müller (SPD), on the other hand, defended the approach of the federal and state governments and called for perseverance. "As painful as it is and as difficult as this path is, we are now at the point where we must not lose our nerve, so that we can still get through March in good shape," he said in the House of Representatives. In his view, the worst thing would be to abandon the current path two or three weeks too early and then start all over again in five or six weeks. 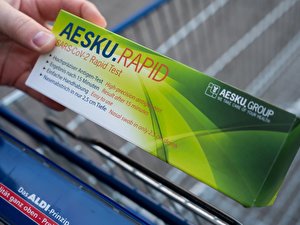 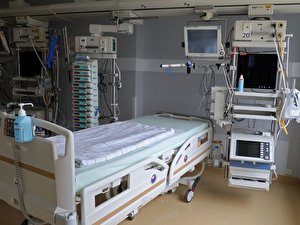 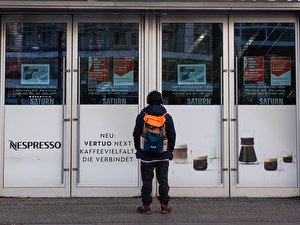 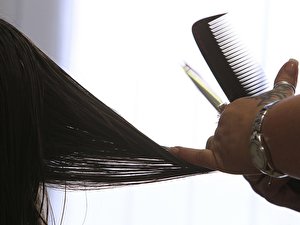 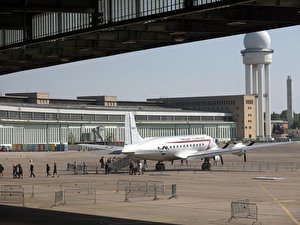