The so-called 7-day incidence in Berlin has fallen, but it is still clearly in the red zone. 144.2 new infections per 100,000 inhabitants were reported within one week, according to the Senate's situation report of Tuesday (19 January 2021). The target in Germany is to achieve less than 50 new infections per 100,000 inhabitants in seven days. The Corona traffic light continues to show red for the 7-day incidence - as well as for the occupancy of intensive care beds with Covid 19 patients (30.4 percent). For the reproduction rate (R-value), the traffic light remains green. According to Tuesday's figures, the R-value fell to 0.92. It describes how many people an infected person infects on average. To slow down the pandemic, this value must be significantly lower than 1.

The health administration reported 824 additional Corona-infected people for Tuesday, compared to 544 new infections on Monday. A total of 113,884 people have been reported infected in Berlin so far, of which 96,921 are considered recovered. The number of deaths related to the virus rose to 1918 - 58 more than the previous day. 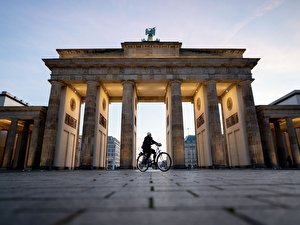 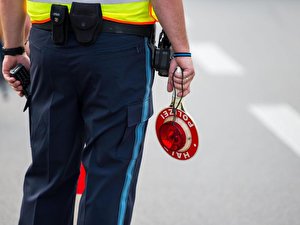 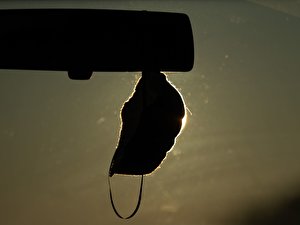 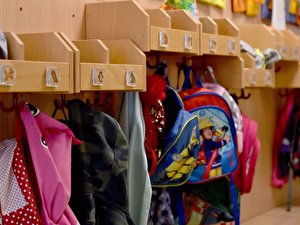