The number of recorded deaths after Corona infections in Berlin has increased by 34 within one day. Thus, since the beginning of the pandemic, 1247 people died in the state in connection with the virus. This was announced by the Senate Department for Health in the situation report on Wednesday (December 30, 2020). Accordingly, an increase of 1059 new infections was recorded. However, the district of Neukölln, which was recently relatively badly affected, did not report any new cases for Wednesday's report. The trend in weekly cases per 100,000 inhabitants is indeed downward. But this is likely to be at least partly related to the significant drop in the number of Corona lab tests during Christmas week. Since the spring, a total of 96,799 Corona cases have been recorded in Berlin, and 76,250 people are considered recovered.

Around 430 infected patients currently being treated in intensive care units

The Berlin Corona traffic light for assessing the situation remains red for two of three indicators. Compared to the previous day, the situation has worsened with regard to the occupancy of intensive care beds with Covid 19 patients. The proportion is now 34 percent (previous day: 32 percent). Around 430 infected patients are being treated in intensive care units. According to data from the German Interdisciplinary Association for Intensive Care and Emergency Medicine (Divi), just under ten percent of intensive care beds are vacant in Berlin. The other German states have double-digit figures. 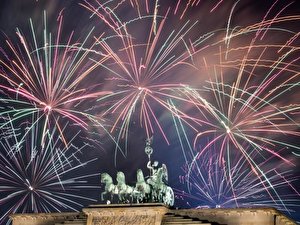 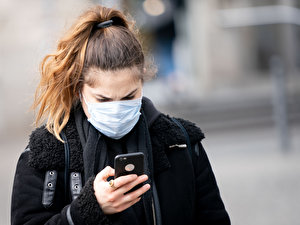