One of the three traffic lights in the Berlin Corona warning system has jumped to red. The highest warning level now applies to the number of new infections: per 100,000 inhabitants, 30.2 people were demonstrably infected in the past seven days, as the health administration announced on September 30, 2020. The day before it was 28.9 and this traffic light was amber. The reproduction value for the last four days was 0.93 according to the health administration - that is the average number of people infected with corona. Here the traffic light shows green. Berlin also continues to be in the green zone in terms of the utilization of intensive care beds, at 2.4 percent.
On Wednesday, 288 confirmed new corona infections were reported. This brought the number to 14,787 corona cases. 12 751 patients are considered to have recovered, 156 more than the day before. The number of deaths remains unchanged at 228. The Berlin Early Warning System for the assessment of the corona situation indicates a need for advice in the case of double-yellow. If the so-called Corona traffic light shows double red, the senate sees a need for action. 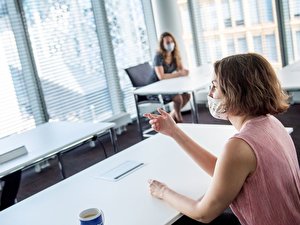 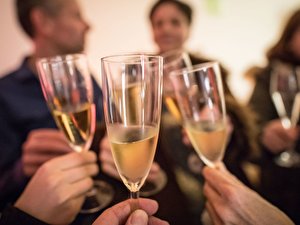 In view of the recent increase in the number of corona infections in Berlin, private outdoor parties with more than 50 participants will be prohibited. more