Poland has registered more new corona cases than at any time since the beginning of the pandemic. On 4 August 2020, the authorities recorded 680 new infections within 24 hours, according to the Ministry of Health in Warsaw. Samples for corona tests are prepared for further investigation.

The previous record value was recorded on Saturday, with 658 new infections. According to official figures, 48,149 people in Poland have been infected with Sars-CoV-2 so far. According to this, 1738 people have died with the virus. The virus also seems to be spreading among parliamentarians in Warsaw. Three members of the Senate, the second chamber of parliament, have already tested positive. Plenary sessions have been postponed.
However, the inauguration and swearing-in of President Andrzej Duda for his second term in office, scheduled for Thursday, is to take place under corona protection measures. Duda will take his oath before the National Assembly, which consists of the representatives of both chambers of parliament.
Due to several cases of corona among retailers, the central market in the western Polish border town of Slubice near Frankfurt/Oder, which is popular with German customers, will also be closed from Tuesday. All traders and stand owners are to be tested, the city already announced on Monday. In the next few days, the traders from two other markets in the city are also to undergo a Corona test. Only after a negative test result the market traders will be allowed to return to work, said the head of the local health department. 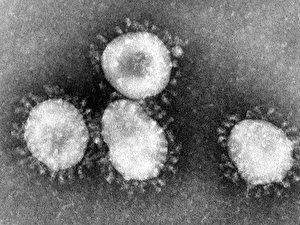 In Berlin 39 new corona infections were registered between Sunday and Monday. more