Symptom-free travel returnees from risk areas should soon be able to have themselves tested for the corona virus in medical practices in Berlin. The free tests should be possible in all medical practices that agree to do so. The Senate Administration for Health, Nursing and Equality and the Association of Statutory Health Insurance Physicians (Kassenärztliche Vereinigung - KV) jointly announced on Thursday (23 July 2020) that an agreement on this matter is "close to being concluded".

Offer to start by 03 August at the latest

As a KV spokeswoman said on request, the offer "is expected to start from about the middle of next week, on 3 August at the latest". According to the announcement, those returning form risk areas and willing to be tested, must make an appointment in advance by telephone with the doctor. The practices can participate in the agreement voluntarily.

In order to meet the increased demand at the end of the summer holidays, tests could then also be carried out at test sites in hospitals and districts, it was said. In addition, there should be a test offer at Tegel and Schönefeld airports in the short term.

"Unfortunately, we have to assume that travellers from countries with a high risk of Covid-19 will bring the virus to Germany. This must be contained," emphasised Health Senator Dilek Kalayci (SPD). KV appealed to travellers entering and returning from risk areas to take up the test offers. The most important goal is currently "to prevent a possible second wave". There are specialised contact points for people with specific corona symptoms.

On Wednesday, the federal and state health ministers had agreed, according to the presiding state of Berlin, that travellers from so-called risk areas abroad will in future be tested for the coronavirus immediately upon their return. There will be test sites at airports for this purpose. Up to now, people returning from countries heavily affected by the coronavirus have had to spend 14 days in domestic quarantine in Germany. The Robert Koch Institute (RKI) classifies most of the states as corona risk areas. No quarantine obligation applies, for example, to travellers from almost all EU countries with the exception of Luxembourg. 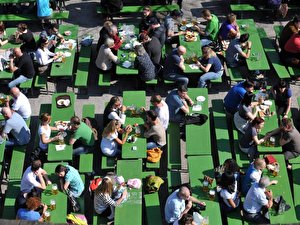 The distance rules in restaurants, which have been in force until now because of the corona pandemic, will be relaxed in Berlin. more 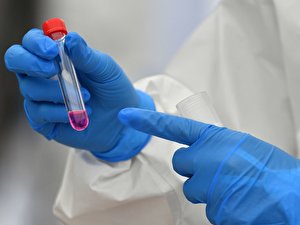 In Berlin, the number of proven corona infections increased by 23 to 8859 on Wednesday. 222 sick persons have died since the beginning of the pandemic, according to the Senate Health Administration. more 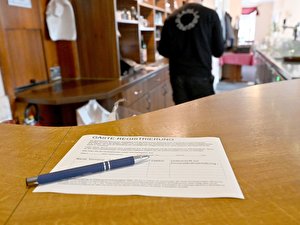