At the beginning of the week the number of confirmed corona infections in Berlin increased by 44 to 8219 - the day before the increase had been 8 cases. In the hospitals, 123 patients are currently being treated in isolation, 31 of them in intensive care, the Senate Health Administration announced on Monday evening (29 June 2020). In connection with the coronavirus, 214 people have died so far, one more than in the last few days since Friday. With 117 deaths, those over 80 years of age are by far the largest age group. 7272 people are now considered to have recovered.

The traffic light rating system with its three indicators used by the health administration as a measure of the pandemic remained green throughout Monday. However, the reproduction figure (R-value) continued to rise to 0.61 compared to the previous days (Sunday: 0.57). This indicates the dynamics of the infection process and should be below 1.1 if possible.

Berlin-Mitte with 1188 confirmed cases at the top

The number of new infections per week in relation to the number of inhabitants (8.91) and the proportion of places needed in intensive care units for Covid-19 patients (2.4 percent) also remained clearly in the green zone. After the three-part corona traffic light, measures must be discussed and prepared when two of the three indicators are yellow. If two of the three indicators are red, measures to contain the infections must be implemented. Among the twelve districts, Mitte is still in the lead with 1188 confirmed cases, followed by Neukölln (1011) and Charlottenburg-Wilmersdorf (842). 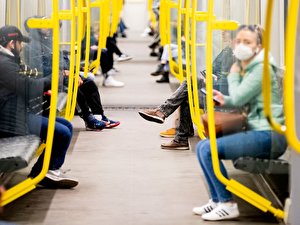 If the impression is not deceptive, many people in Berlin are still travelling in underground and suburban trains or buses without mouth and nose protection - even though this has been punished by a fine since Saturday. more 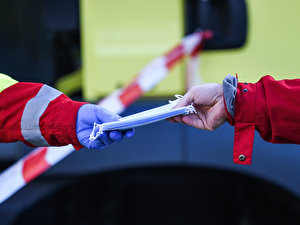 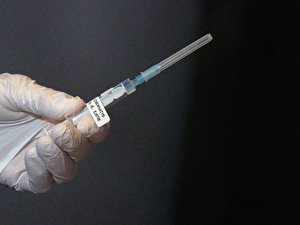 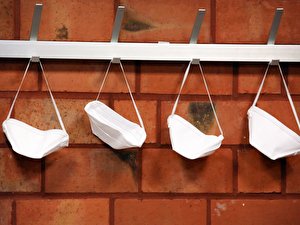