Corona traffic light back in the green zone

Corona traffic light back in the green zone

Even though the number of corona infections in Berlin has been rising significantly for some time now, the traffic light of the Senate Health Administration with its three indicators is now showing green again throughout. A swab is held in an outpatient corona test facility.

According to the Senate Health Administration on Thursday evening (25 June 2020), the number of people infected with Sars-CoV-2 rose by 75 to 8095 compared to the previous day. 135 patients are currently being treated in isolation in hospitals, 34 of them in intensive care. All other patients are isolated at home. The number of coronavirus-related deaths did not change: it remains at 212.

After the reproduction number (R-value) had turned the traffic light to red on Wednesday, it was now 0.76 on Thursday, indicating the dynamics of the infection process and should be below 1.1 if possible. If the value exceeded this threshold three times in a row, yellow would be the result; if it was also higher than 1.2 three times in a row, the traffic light would show red. The number of new infections per week in relation to the number of inhabitants (13.63) and the proportion of places needed in intensive care units for Covid-19 patients (2.7 percent) also remain in the green range.
After the three-part Berlin Corona traffic light rating system, measures must be discussed and prepared when two of the three indicators are yellow. If two of the three indicators are red, measures to contain the infections must be implemented. 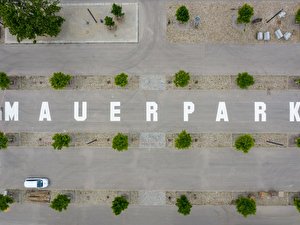 The popular Mauerpark in Prenzlauer Berg is getting much bigger. An expansion area on a former industrial estate in the direction of Wedding is to be open to visitors from Friday afternoon. more 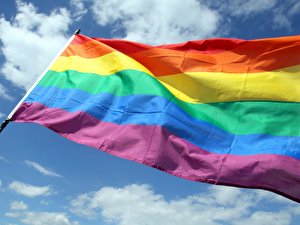 Two major demonstrations will again draw thousands of people onto the streets of Berlin this weekend. more 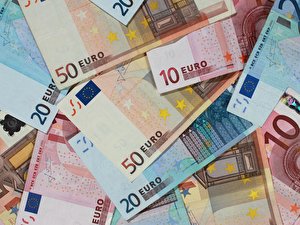 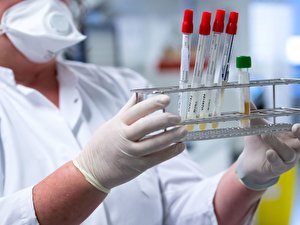 Another 23 people have fallen victim to the corona virus in Berlin. This brings the number of deaths to 641, as the health administration noted in its daily report on Thursday. more

Despite the fact that the number of corona infections in Berlin is now falling again, the capital city residents cannot hope for a relaxation of the restrictions at Christmas. more

The number of new corona infections in Berlin is declining - but the traffic light for the 7-day incidence remains red. Per 100,000 inhabitants there were 181.6 new infections in the past seven days. more

The Berlin traffic light rating system for evaluating the Corona situation is again red for two out of three indicators. more

The Berlin health authorities reported 332 new infections with the coronavirus on Sunday. more