The Senate has once again taken on a number of tasks. The Corona Ordinance is being completely revised. Contact restrictions are to be abolished. A new fine will be imposed. A woman with a mouth guard is seen in a subway.

Among other things, it is planned to abolish the contact restrictions. Up to now, a maximum of five people from several or only members of two households may meet in public in the capital. In the future, there will probably be no more restrictions.

However, on Monday, Senator of the Interior Andreas Geisel (SPD) pointed out "strongly increasing" values for new infections with the coronavirus. At the senate session, this should be included in the planned resolutions. "It is clear that the pandemic is continuing, that the situation is not yet mastered", Geisel warned. In the past week, 358 new cases of infection occurred between Wednesday and Sunday, and on two days there were significantly more than 100 new infections reported on each day.

A number of members of the Senate are therefore concerned about reports of a decreasing willingness of passengers to wear mouth and nose protectors on public transport. Accordingly, the issue here is rather a tightening of the existing rules: Since the end of April, masks have been mandatory on buses and trains, but they are not checked. And those who do not adhere to it do not risk being fined. That could change soon. However, the issue is controversial within the coalition.

Mandatory use of masks possibly no longer taken seriously

In the Senate, everyone agrees in principle with the obligation to wear a mouth and nose protector on public transport. But especially in view of the rising number of new infections, there is growing concern about whether appeals to passengers are enough, or whether many people have long since been too casual in their use of masks. SPD and Greens are therefore rather in favour of a fine to enforce the obligation to wear a mask. Health Senator Dilek Kalayci (SPD) would have preferred to have had this weeks ago.

Relaxation possible for the retail trade

The Left, on the other hand, is sceptical whether fines are the right way to achieve the goal. Above all, doubts were heard from within the party as to whether the controls then necessary could actually be implemented. Nevertheless, there are many indications that the members of the Senate will also agree on the fine. A decision can also be expected in the event of relaxation for the retail trade: The previously valid guideline of a maximum of one person per 20 square metres of sales space is likely to be significantly lowered - half a square metre is under discussion. This would mean that in the future considerably more people could come to the shops.

Larger events should be allowed again

And a number of changes are also planned in the area of events. Up to now, a maximum of 150 people are allowed indoors, and from 30 June 300. These limits are to be lowered - there will be considerably more. In addition, the new ordinance will have a completely different system: it will no longer list everything that is permitted under which conditions, but will provide an overview of what Berliners are not allowed to do in the future. The aim is to facilitate the overview of the regulation.

Changes must be decided quickly

Senate members have to get busy on Tuesday: The session ends at noon, as scheduled. After that, the next one will already follow, together with the mayoral council. If they are not to wait, all changes must be discussed and decided within two hours. 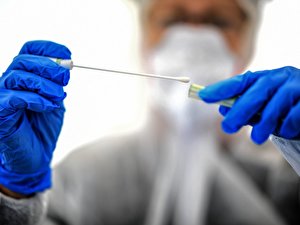 According to the Senate, the number of registered new infections with the coronavirus is currently rising strongly again in the capital. more 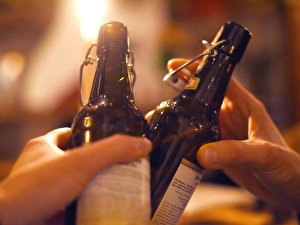 Corona controls of the police in party district

Despite the relaxed Corona restrictions, the Berlin police are continuing their controls of the catering trade. On Friday evening, police officers were on the road in the popular pub district of Friedrichshain. more 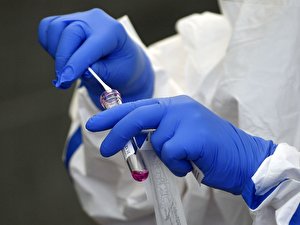 Another 1161 corona infections in Berlin

Within one day, the health administration in Berlin registered 1161 new corona infections. The number of new infections per 100,000 inhabitants within seven days was thus 144.3. more 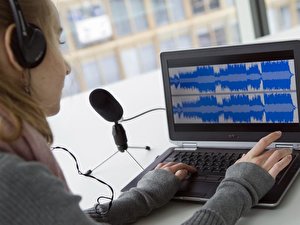 In view of the second Corona wave, there is a new information offer for refugees in Berlin and beyond. more 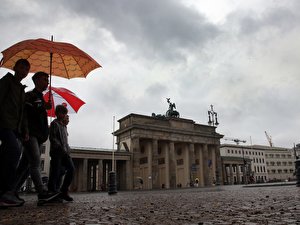 Masks to be mandatory at Brandenburg Gate and in more streets

From Saturday, Berliners and visitors will have to wear a mouth-nose cover on more busy squares and streets in the city center. more 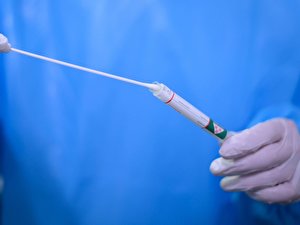 In Berlin, the health administration has for the first time recorded more than 1000 new corona infections within one day. more 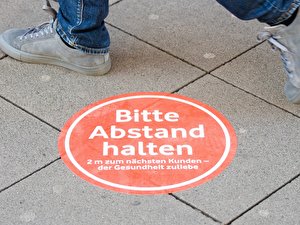