The number of confirmed corona cases in Berlin increased by 73 to 7474. At the same time, one of three indicators of the Berlin Corona traffic light has jumped from yellow to red, as the Senate Health Administration announced on 17 June 2020. A swab is taken for the test procedure for the SARS-CoV-2 virus.

The R-value, which describes the dynamics of the infection event, was 1.23. This was lower than the 1.49 on Tuesday, but the traffic light changes to red when the reproduction number is 1.2 or higher for the third consecutive time. The 7-day R-value is 1.06 according to the information provided, whereas the day before it was 1.24.
In contrast, the number of new infections per week remained unchanged at 8.78, and the proportion of places needed in intensive care units for Covid-19 patients (3.6 percent) remained in the green zone. After the three-part Berlin Corona traffic light rating system, measures must first be discussed and prepared when two of the three indicators are yellow. When two out of three indicators are in red, measures to contain the infection must be implemented.
6778 people in Berlin are already considered to have recovered from Covid-19. Compared to the previous day, a new death has been recorded in connection with the novel coronavirus, resulting in 210 deaths. 151 infected persons are treated in hospital in Berlin, ten more than the day before. 46 of these are under intensive care. 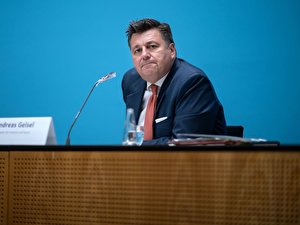 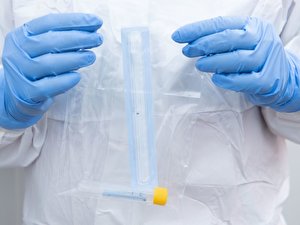 The number of confirmed corona infections in Berlin has increased to 9975. That is 125 more than the day before, according to data from the Senate Department of Health on Wednesday evening. more 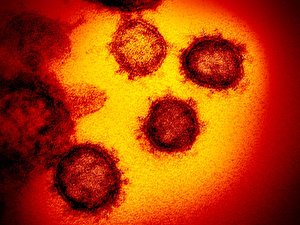 In Berlin, the number of confirmed corona infections has risen to 9850. That was 111 cases more than the previous day, according to figures released by the Senate Department of Health on Tuesday evening. more 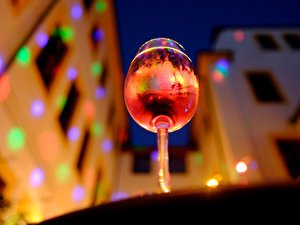 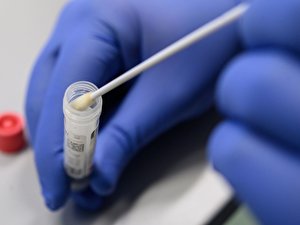 The number of corona infections in Berlin has risen slightly within one day and the traffic lights have jumped to amber with regard to the infection dynamics. more 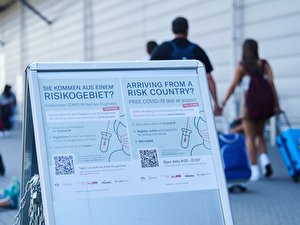