So far 5532 people in Berlin have been proven to be infected with the novel coronavirus, 56 more than the day before. Of these, 523 are currently being isolated and treated in hospital, 154 of them in intensive care, the Senate Health Administration announced on Friday evening. All other affected persons are isolated in their homes.

By far the most affected district remains Mitte with 826 corona cases, followed by Charlottenburg-Wilmersdorf (646) and Neukölln (585). Most infected persons have been counted so far in the age group 30 to 39 with 1192; in second place here are the 50 to 59 year olds (946). The authority pointed out that the data were "incomplete due to technical changes in the reporting software of the Berlin health authorities". There were no data on the number of convalescents in the current statistics. 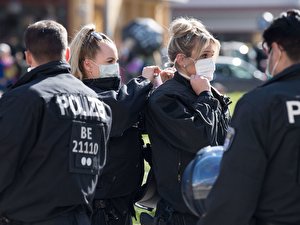 Another demonstration against corona rules on Saturday

One day before a new protest against the Corona contact restrictions, it is not yet clear with which regulations and conditions people are allowed to come together at all. more 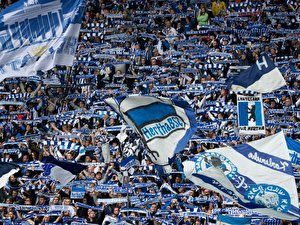 Major cultural and sporting events in Berlin with more than 5,000 participants will remain prohibited until 24 October due to the corona crisis. more

The Berlin corona warning system consisting of three traffic lights is still green twice. The reproduction value for the last four days fell on Friday from 0.83 to 0.76. more 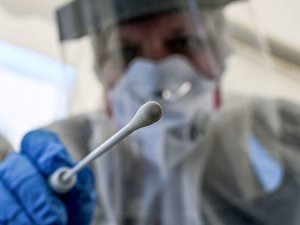