Gatherings of more than two persons will be prohibited

Gatherings of more than two persons will be prohibited

In order to contain the corona crisis, accumulations of more than two people should be prohibited in principle. This was agreed by Chancellor Angela Merkel (CDU) and the Minister Presidents of the Länder at a telephone conference in Berlin on 22 March 2020, according to information from the German Press Agency (dpa).

Families and persons living in the same household are excluded. A group of twelve countries, including Berlin, had already agreed in principle to a comprehensive ban on contact before the switch conference.
According to this, it should explicitly not be a curfew, but a kind of contact ban in order to contain the further spread of the coronavirus. Tighter curfews in the individual countries were largely complied with on Sunday. Several states - above all Bavaria - had already tightened their regulations. 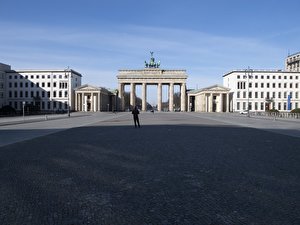 If a curfew is imposed because of the coronavirus, is no one allowed to leave the house or apartment? Not exactly. What the status means. more 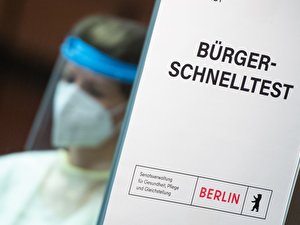 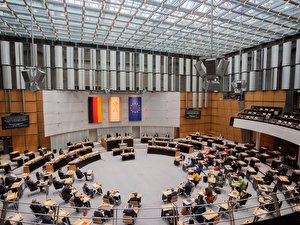