Taxi drivers want to protest this Friday against easier market access for competitors like «Uber» and «Free Now». A motorcade with around 500 vehicles is planned. It is to start at noon at Brandenburg Gate and lead to the CDU headquarters on Klingelhöfer Straße. The Union is planning a carte blanche for Uber, criticised the Berlin Taxi Guild. It warned of the creeping death of the trade.

The federal government had decided to amend the Passenger Transport Act in order to open up the driving service market for new mobility providers. There is opposition from the Greens and the Left, among others. There are always protest marches by taxi drivers. They are organised by a group in social media, the professional organisations support them.

Carsharing is growing in Berlin

Competitors also include rental car services such as WeShare and Share Now. Last year, around 1,000 rental cars were added across Berlin, and at the end of the year there were just under 4,600 in total. Since 2016, their number has almost tripled. 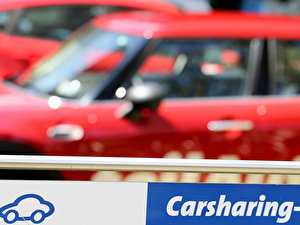 Alternative to owning a car: The most important providers of car sharing in Berlin with information on registration, vehicle fleet, price model and operating area. more 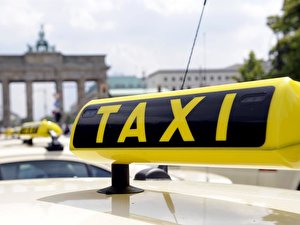