The cities are already preparing for the magic of Christmas stalls at the height of summer - preparations for the Christmas market on Breitscheidplatz are also in full swing in Berlin. The entrance to the Christmas market at Breitscheidplatz.

If it is up to the district of Charlottenburg and the organizers, it should be possible to toast with mulled wine this year despite the Corona pandemic. "We are assuming that the Christmas market will take place as usual", said Klaus-Jürgen Meier, Chairman of the Board of AG City, which organises the market.
According to Deputy Charlottenburg District Mayor and City Councilor Arne Herz (CDU), the Christmas market at the Gedächtniskirche has been planned intensively since May. In order to comply with the distance regulations, an enlargement of the area is being considered. Fewer stalls are also conceivable, Meier said. A final decision is to be made in the coming weeks. The holding of the market should be a clear signal to the showman industry, said city councilman Herz. They are complaining about big losses. "The collapse of the Christmas markets would be catastrophic", said Meier. 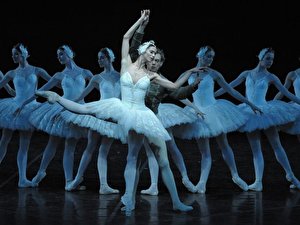 Get into the X-mas mood in Berlin with the best christmas events and festive concerts, shows, ballets, and gospel music. Tickets and more